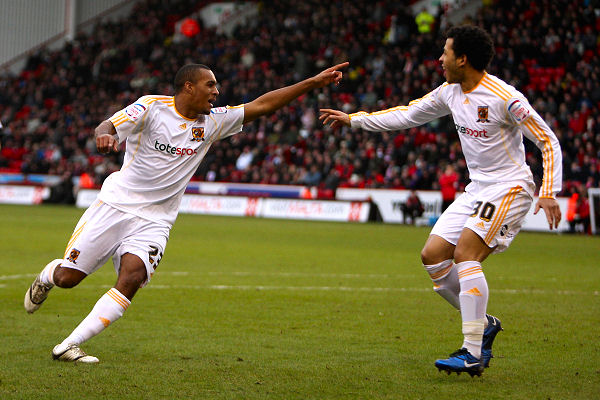 JGHull: I *heart* the all amber strip that has been used away this season. My little boy has the white away strip from last year and the full kit looks ace. Under used and under appreciated that strip.

SombreEthyl: I really liked the white away kit from last season too, I think adidas have done a better job with away kits for City than homes overall, I like this years Argentina blue shirt and the navy alternate shorts were a nice surprise. Using amber shorts and socks with a home shirt when away isn’t new, but this years version looks better than all the others, I’d love a pair of those amber shorts. 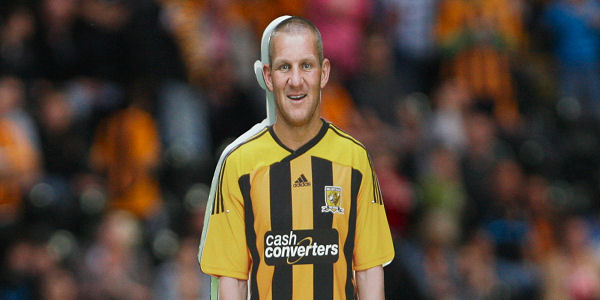 What did you loathe about City kits in 2011?

JGHull: Whilst the sponsor was contentious, I think the lack of foresight as to how their logo would appear on the striped home shirt was a bigger issue and being honest, a bit of a clanger. At least the away shirt sponsor was applied properly – in the end.

SombreEthyl: That black sponsor patch on this years home shirt is just awful. I’m not impressed by the calibre of the company sponsoring us, regardless of how much they paid, but even letting that go, they didn’t need to ruin what is a better home shirt than the one it replaced. The yellow undershirts worn with short sleeve jerseys irritate me, I wish players would just wear long sleeved jerseys, and I didn’t like the constant mixing of bits of home and away kit last season. 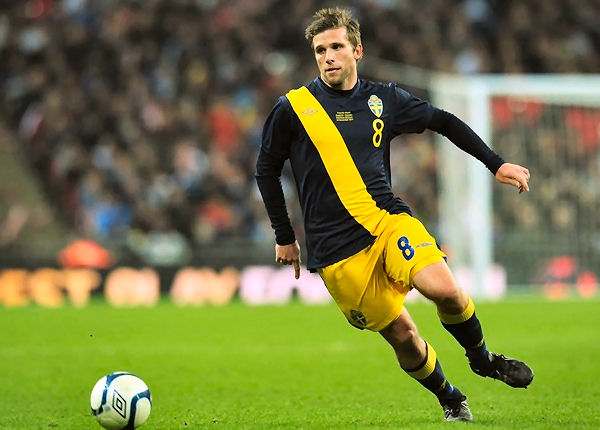 JGHull: Inter Milan away, River Plate away, a splendid kit from Adidas for the Chelsea third strip, the newly released Germany kits (both) for use at Euro 2012 and the away kit Sweden wore at Wembley. As you can see I have a thing for contrast sashes on shirts, although I’d have moved the details of the fixture on the chest into the sash below the double diamond branding.

SombreEthyl: Initially I wasn’t keen on AC Milan’s thin stripes, but now I love that shirt. I agree about Germany’s kits, that green away shirt is gorgeous. Umbro have been consistently good the last few years, the current Peru shirt is delicious, Sweden away rather lovely, and I like the navy England away shirt and respect the brave choice to go away from red. Coventry’s retro kit is lovely, it deserves to be worn by a better side, and Darlington’s Errea home shirt is uncharacteristically good. 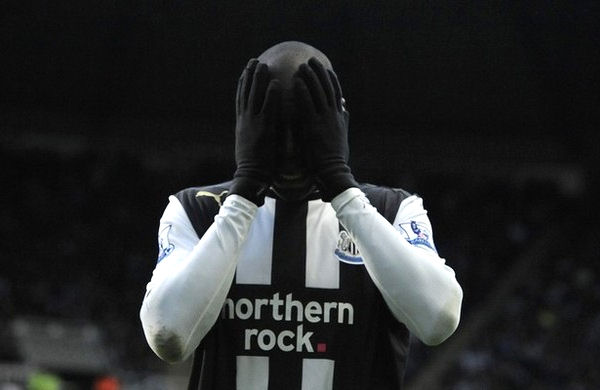 What other kits have you loathed in 2011?

JGHull: There are a few in the MLS which make me feel a bit “kit sick”. New York Red Bulls take branding to a whole new, and unacceptable, level and as someone who owns a few LA Galaxy bits of kit, the new kit is ruined by a horizontal yellow pipe across the collarbones. Not quite sure what Adidas were thinking there.

SombreEthyl: Nike have produced a few horrors this year, that Barcelona shirt with the stripes that change width is rank, I don’t like the fuzzy striped Juventus shirt either. My estimation of Puma kits is quite low, but even by their standards they messed up Newcastle’s home shirt, it’s ‘orrible!

JGHull: I’m looking forward to seeing what Umbro come up with for the Euro 2012 challenge with the England kit hopefully being more than just subtle changes as per the last home kit release. I’d imagine it’ll continue on Umbro’s “retro” theme (see Manchester City) but would be nice for it to be visibly different from the last couple. City to remain in stripes please, coupled with an all white away kit (it’s white’s turn for 2012/13!)

SombreEthyl: That Cash Converters go bust, voiding their deal with City. Failing that, Tiger Leisure releasing an unsponsored batch of replicas would be nice. Using Milan’s template for the 2012/13 home kit shirt be ok with me, as would using the Germany away kit for City’s change duds, we could sing the “who sometimes play in green” bit of ‘Black and amber team’ again.  England need to drop the lighter shade of blue for the shorts, back to navy for the Euro 2012 kit please, and Puma, please, please, don’t make Borussia Dortmund look ridiculous.