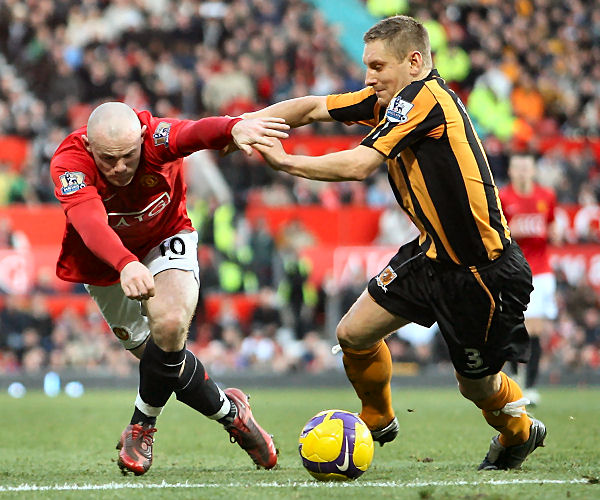 Football equipment is constantly evolving, and it’s an evolution driven by marketing and retail. Every year we’re told these new balls are 7% lighter, that shirt has improved sweat wicking properties and Petr Cech’s new headcap has three USB ports.

Immaculately rendered commercials show Kaka balletically slaloming past angels on a field of fire thanks to his new anti-grav adiFLY Kinetiq III’s and challenge us to emulate him.

Chuck those old boots away pal, these new Nike’s that look like they’re made from Clingfilm have an LED covered outer layer that constantly changes colour during the course of a game and they’ll improve your performance by 18%.

Equipment that isn’t readily visible on a player isn’t quite as aggressively marketed, shin pads, ankle straps, sock ties, that sort of thing, but there have still been periodic updates as new materials have become available.

Sock ties were once like laces (and an object of desire for young lads stood in The Well at Boothferry Park reserve games, players leaving the pitch at full time would be subject to shrill entreaties for their muddied tie-ups), a quick knot kept the foldover bands from slipping down the leg, now Velcro tipped elasticated bands (which really means they’re not ‘ties’ at all) are used instead.

Except by Andy Dawson, who appears to be on a one man crusade to keep sock ties in use, having worn them in all four divisions. From his arrival in May 2003 through to his most recent game, tell tale exposed strands have identified the full back as a Velcro-band abstainer, and we love that he’s never ditched the tie ups. Here’s a pictorial tribute, spanning Dawson’s storied City career… 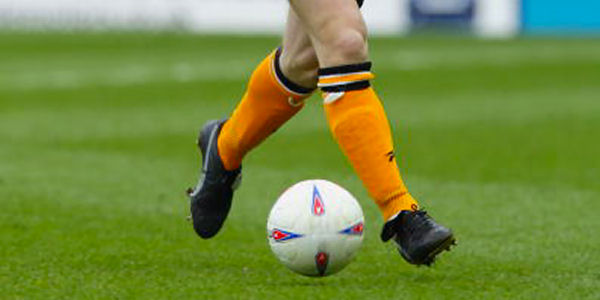 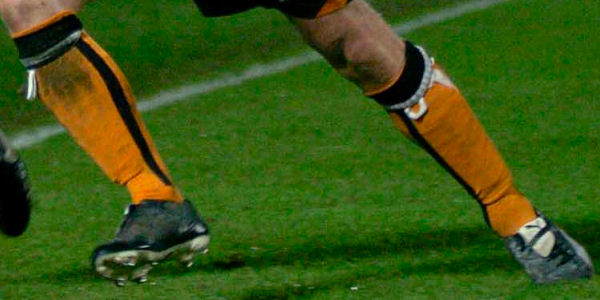 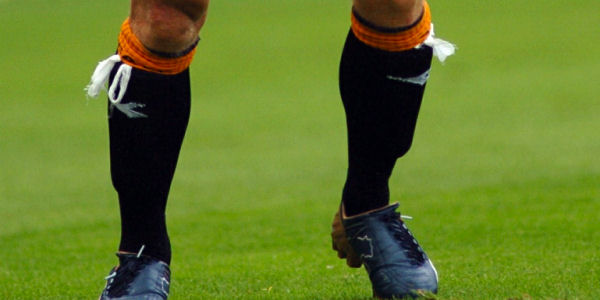 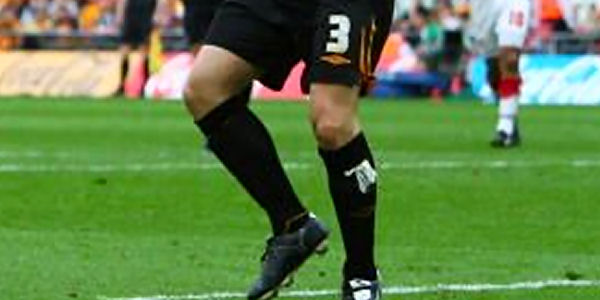 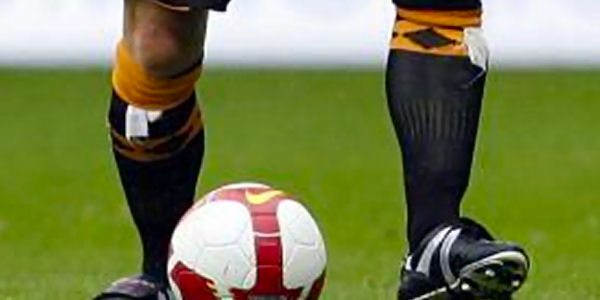 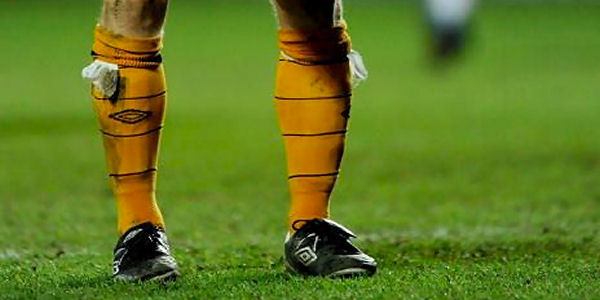 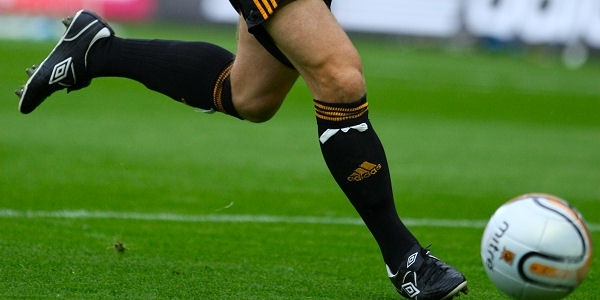 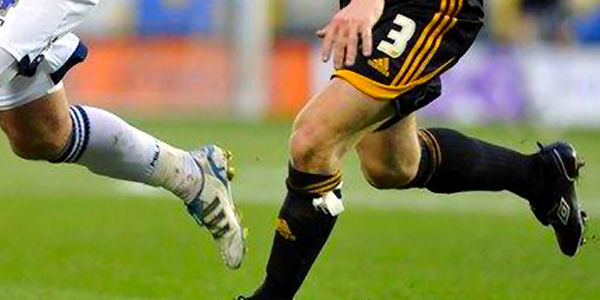