Blog - Latest News
You are here: Home / Get Your Kits Out / Tommy Coyle represents! 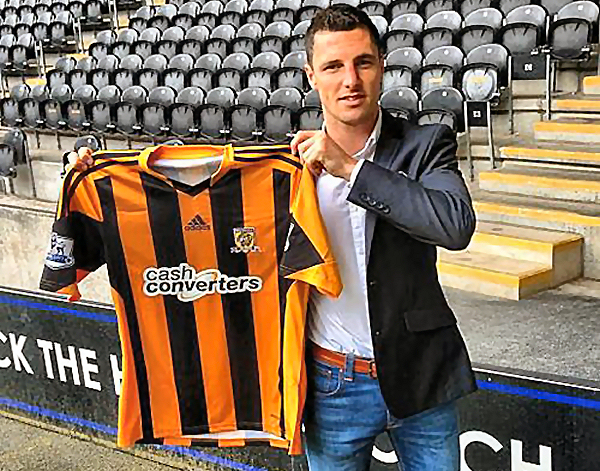 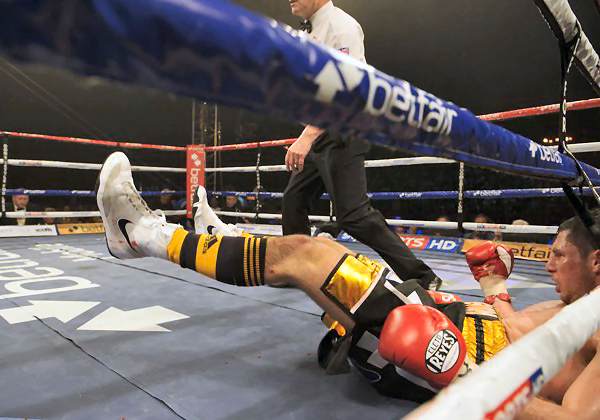