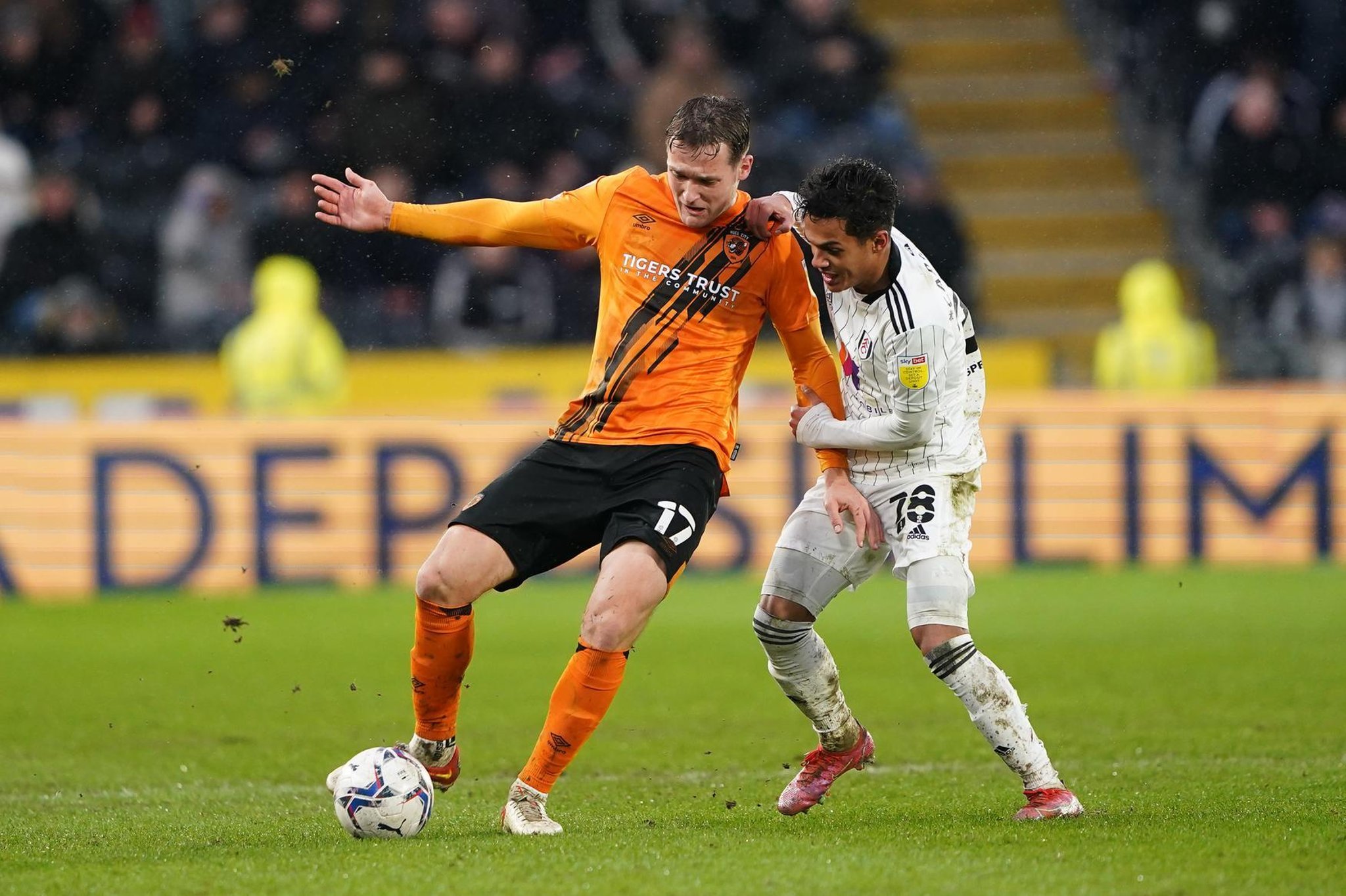 It isn’t the first time the Trust’s name has appeared on shirts, as the 2016/17 away shirts used n pre-season bore the Tigers Trust logo. As then, there are plans to auction the match worn shirts to raise funds for the charity which promotes education and active participation in sport.

What caught our attention more than the outfield shirts with ‘TIGERS TRUST IN THE COMMUNITY’ appliques, was the use of a blue ‘keeper jersey from 2020/21. That style of jersey was also worn at Bournemouth in January, and it remains to be seen if a Giacom wordmark has been removed, or if a blank, unsponsored blue jersey was found and the Tigers Trust applique added to that. The OLG back of shirt sponsor is in the 2021/22 configuration, whereas last season ‘On Line Group’ text appeared next to the firm’s old three-arrow/cube device. 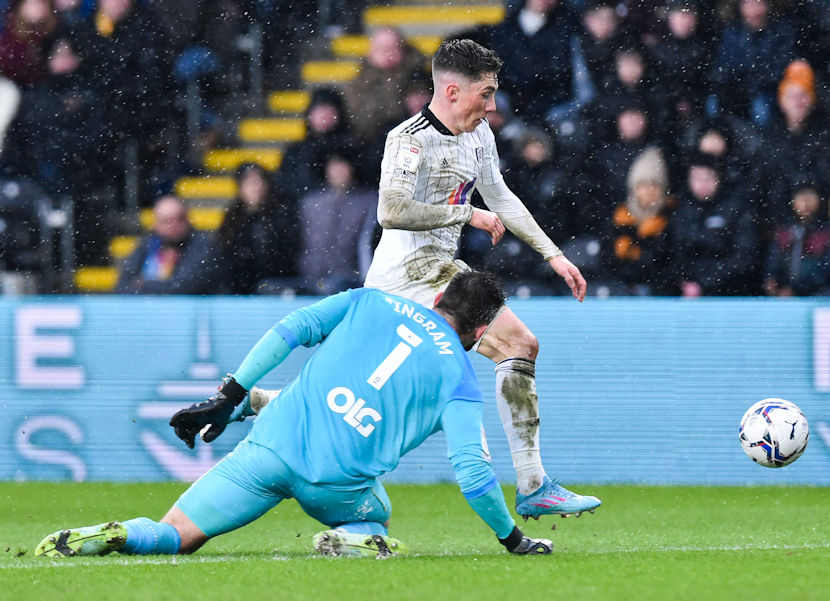