You are here: Home / Concepts & Prototypes / The proposed 1946/47 home kit (which prompts empathy with Cardiff fans...

The following piece was written for the matchday programme as part of a series of articles about past Hull City kits, but will now not be featured as the tone is mildly critical of Vincent Tan’s forced rebranding of Cardiff and any planned tinkering with Hull City’s identity.

Cardiff’s switch from blue to red at the behest of Malaysian owner Tan has understandably upset many supporters of that club who cherish the ‘Bluebirds’ identity that has been swept aside. This article was initially planned to show Tigers fans that City faced a similar rebranding after World War Two, so we could empathise with Cardiff fans who were upset about the change to their club’s identity.

However when we found out that the company that owns Hull City had changed name and saw the club crest sans AFC and THE on the official website, making us Hull City Tigers, the tone of the article changed; we are opposed to any change, no matter how minor, to the club name and felt compelled to say so. If football is only about money and investment and is reduced to a product that can change name like Jif to Cif, why should fans remain loyal?

We can understand the club not printing the piece, but feel it still should be available to read… 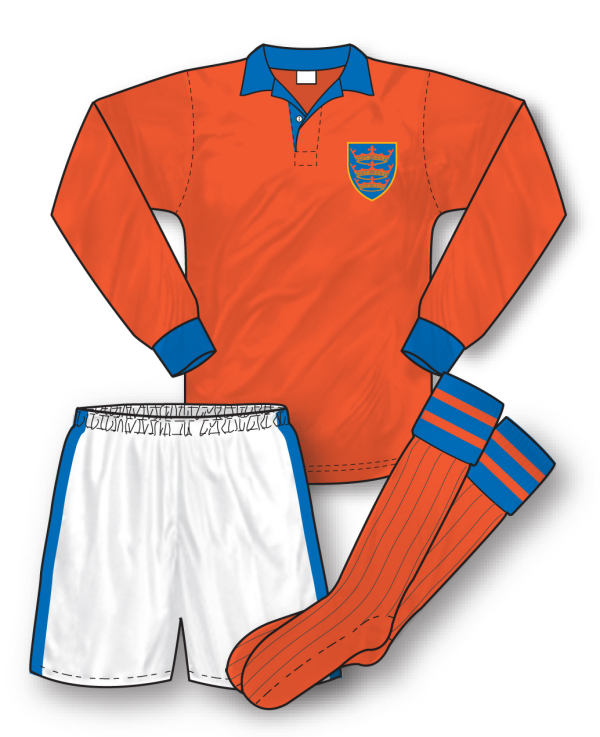 City’s next opponents Cardiff have had a heady 15 months; last season they played at Wembley wearing blue, taking Liverpool to extra time and penalties in the Carling Cup final. This year clad in red they are Football League Champions, which poses some interesting questions; What is a club’s identity and history worth? Should it be traded away for the promise of financial investment?
Cardiff fans are celebrating promotion this season, but it has meant accepting a totally rewritten visual identity. Changing identity on the whims of one man, regardless of how much capital he has put into the club, risks alienating a fanbase that has a long standing emotional attachment to the rich history of a club.
The switch to red and the traditional bluebird emblem being displaced by a dragon is not about Cardiff better representing their local community, just the opposite, it is about appealing to people thousands of miles away in Asia, people who have no natural affinity with the club. This is a football team being commodified and marketed like cola or washpowder, with the opinions of generations of loyal consumers who kept the ‘brand’ going for over a century being disregarded.
Tiger Nationals can sympathise, as Hull City AFC came close to no longer existing in that guise when World War Two ended. As League operations resumed, local construction magnate Harold Needler revived the club from wartime hibernation. Needler had planned to call a club Kingston upon Hull AFC and have the new club play in orange jerseys, white shorts and blue stockings.
Thankfully, those changes did not come to pass. The reasons for the unwieldy moniker being dropped are unclear, but the abandonment of orange shirts was down to the board of trade refusing to release the dyes needed. Blue dye, produced locally by Reckitts, was in abundant supply so the club played its first season at the gleaming new Boothferry Park ground in light blue shirts, though the programmes from 1946/47 bore an illustration of City playing in Needler’s favoured orange jerseys.
An amber and black palette, the source of the club nickname and a scheme that screams Hull City, was restored in 1947 and has been in place ever since. It is hard to envisage the club not playing in our famed colours, or for that matter not being called Hull City AFC as they have been since inception 109 years ago. A football club is not just a business or one man’s toy, it is a beloved civic entity with an identity that matters to many.

Hull City News 24/7
Kit news round up – March Congratulations Tigers! You get to wear these again…
Scroll to top