A look at the best, worst and current kits of City’s forthcoming opponents.

City host Bolton Wanderers this Saturday, so as is becoming custom, we take a look at our visitors home kits from days gone by, picking the best and worst as well as taking a brief look at the current ensemble The Trotters’ are expected to wear at the KC Stadium.

NB: we make no apologies for the gratuitous use of Sam Ricketts throughout this piece. He was after all part of City’s Class of 2008.

After experimenting with pink shirts, polka dots and red and white halves early in their history, Bolton are now firmly established in white and blue with red trim. The amusingly nicknamed Trotters seem to have lacked for genuinely stylish kits in the last 30 years and have had no shortage of shockers (more on that shortly). Looking at old Wanderers’ kits puts to the bed the notion that teams sharing templates is a phenomenon of the last ten years. Take a look at the Bolton kit from 1988/90, in which The Trotters (including Phil Brown) won the Sherpa Van Trophy at Wembley in 1989. 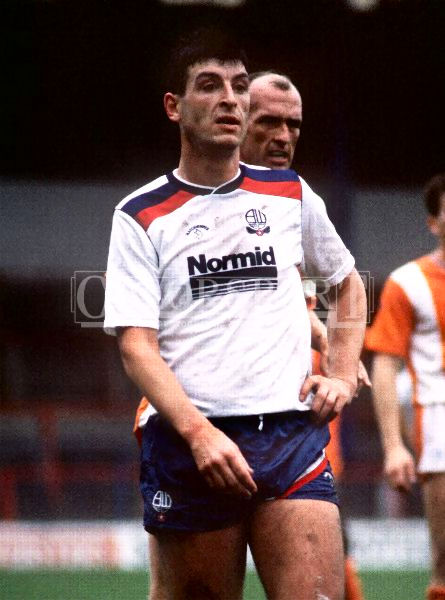 Familiar? It should be. Though not identical, the basic template is the same as Matchwinner produced for City in the the same period… 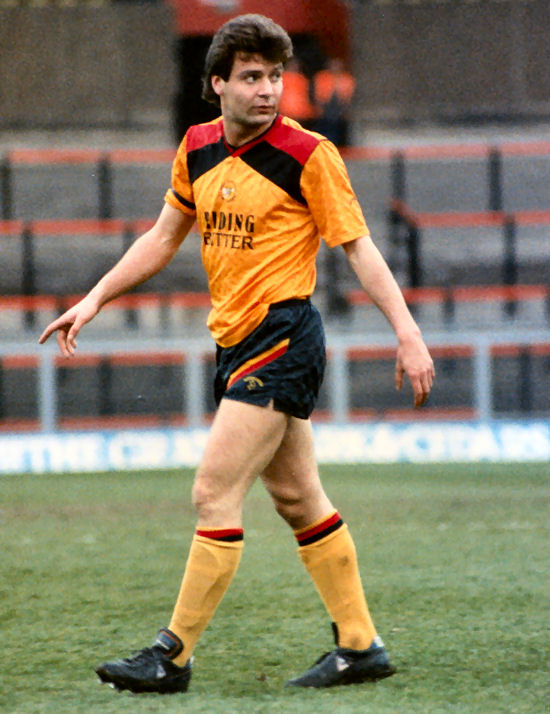 Sadly for the fans of Bolton, the club lacks a ‘killer kit’. A fairly standard Umbro offering in the mid 80s was followed by the above Matchwinner outfit before logical choice Reebok, founded in Holcombe Brook near Bolton as J.W. Foster & Sons, took over manufacture of Wanderers’ kits. Unfortunately, by and large the Reebok offerings were shockers. Whilst accepting that the 90s were not kind to football strips in general, some of the Reebok offerings were particular duffers.

In saying that, Reebok managed a simple kit which worked well in 1997. 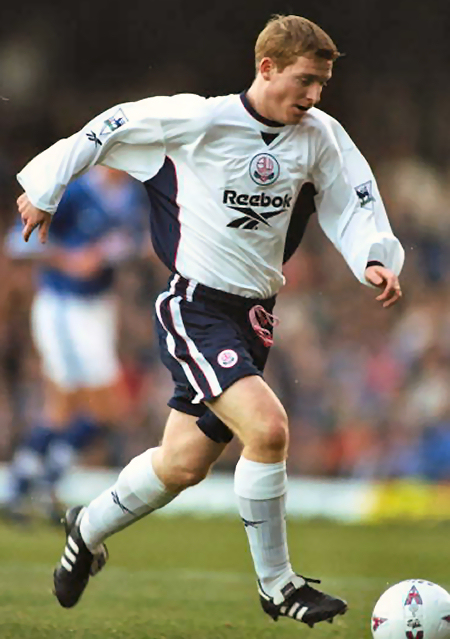 Carrying the shirt marque as a sponsor, the Reebok shirt had a rounded collar with ‘V’ neck detailing that tied in nicely with the navy underarm panelling and shorts. In not trying too hard (a flaw of lots of 1990’s kits), it really worked. 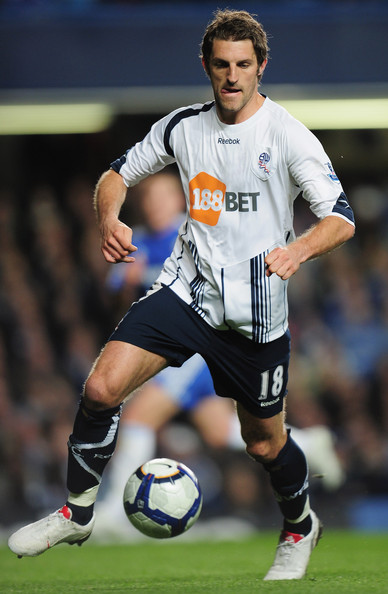 Where to start with this 2009/10 kit? The pocket on the chest? The asymmetrical shoulder stripe? The irregular vertical banding detail across the stomach? The swirled pattern stockings? Did I mention the pocket? A bloody pocket. On a football shirt. What do you think Sam used to keep in his handy pocket? Heh.

Dishonourable mentions go to pretty much all of the Reebok kits worn by perma-idiot Jason McAteer as well as those strips worn by our very own Phil Brown. Go take a look at them here – there are too many to list.

This year Bolton wear an adidas kit whilst playing in the Reebok Stadium. Odd? To the casual observer yes, though Reebok are now part of the adidas Group having been bought for $3.3 billion in January 2006.

We’ve hammered pretty much all recent Bolton kits, so this is a shock. it’s lovely. OK, you could question the sheer size of the sponsor on the chest and non-club colour it adds, but the clean lines and unfussy detailing make it a 30 yard screamer of a kit and better than all other recent offerings. 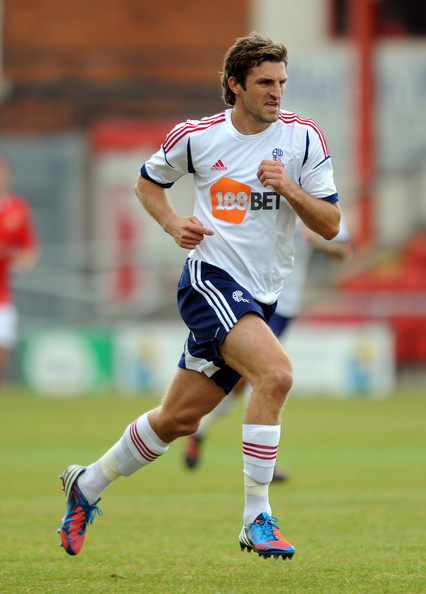 It’s early days yet but this could become the finest kit in Bolton’s modern history. We wonder what Wanderers fans make of it.

Reflections on the away kit with amber shorts
Scroll to top