Reflections on the away kit with amber shorts

You are here: Home / Alternates & Mash-ups / Reflections on the away kit with amber shorts 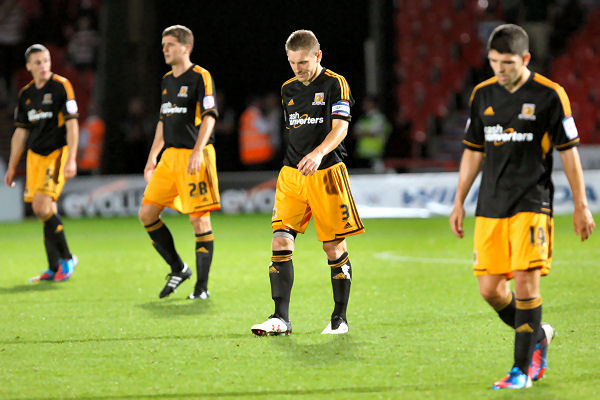 Rather than opine straight away, we thought we’d let our thoughts on the kit worn at Doncaster percolate for a bit. City wore the black away kit with alternate amber shorts for the League Cup tie, a look described by some Twitter users as a ‘kitastrophe’. After time to reflect on it, here’s what we think…

JGHull: I love it. Anyone describing it as a ‘kitastrophe’ is wrong. Even the sponsors logo looks alright!

I’m a white away kit man but you can’t deny this kit is a gem. The standard black shorts were always going to cause an issue at some point due to the opposition kits we’re due to encounter as the season progresses. Knowing this helps understand that these shorts were designed to be worn with this kit – it’s not a case of John Eyre making it up as he goes along. I’m not 100% sold on the trim on the thigh which finishes the brand stripes short but I think the look overall is a really, really smart one.

The key thing though is that the variants are all thought about and considered. It’s not the case of playing in home shorts with a third shirt and the training socks due to some administrative balls up, but evidence of Kitstodian Eyre caring sufficiently to ensure that City’s attire is as smart as possible. 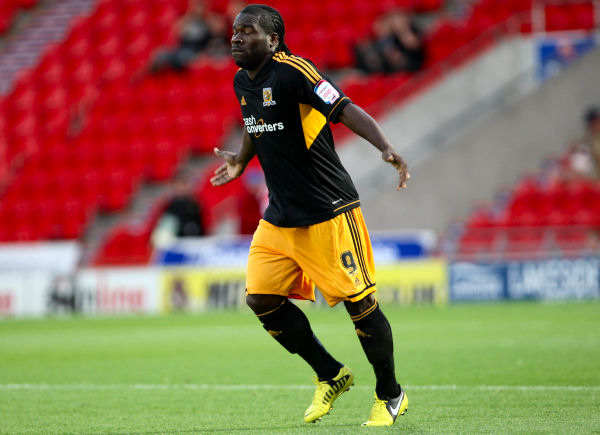 SombreEthyl: When the black away kit was released one of my first thoughts was ‘two pairs of black shorts’, and thinking about the teams in the Championship with black or navy shorts, I had a feeling we’d see a black-amber-black combination at some point. I wasn’t expecting us to use different amber shorts to those worn with the home shirt in pre-season though.

I like the look, I like that we can wear an away kit but still have our main colours on show, and this ensemble puts more of our main colour on display. Its a far stronger look than Argentina blue and white would have been.

I can understand people voicing disapproval at first, it’s natural to initially dislike something unfamiliar and it isn’t a look we’ve ever seen before, but I think it’ll grow on people if used again an Sheffield Wednesday is a probable, though we could go all amber.

I’d rather see this combination, I’ve grown to love it,  it reminds me of a look Borussia Dortmund sometimes sport away from home. I don’t like mixing and matching kit for the sake of it, but this was necessary because of the home team’s shorts so its all good.

In the interests of balance and fairness, we should probably mention Doncaster Rovers’ kit.  It’s, err, alright… 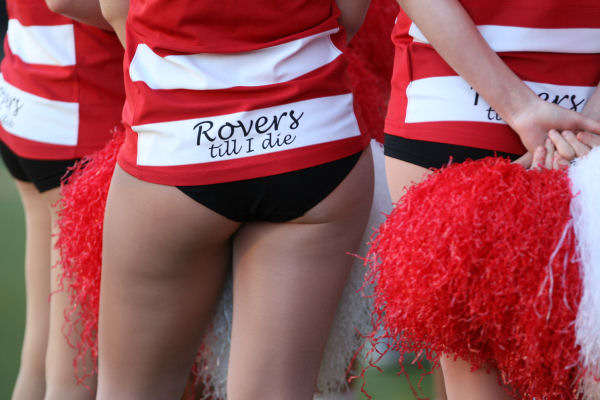