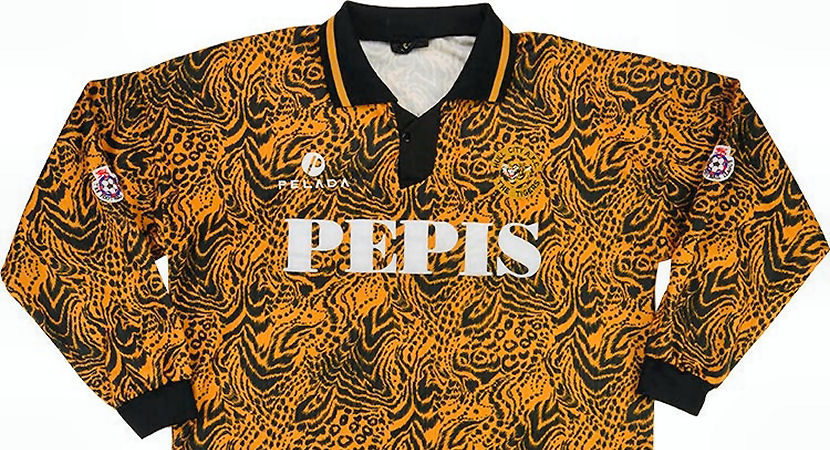 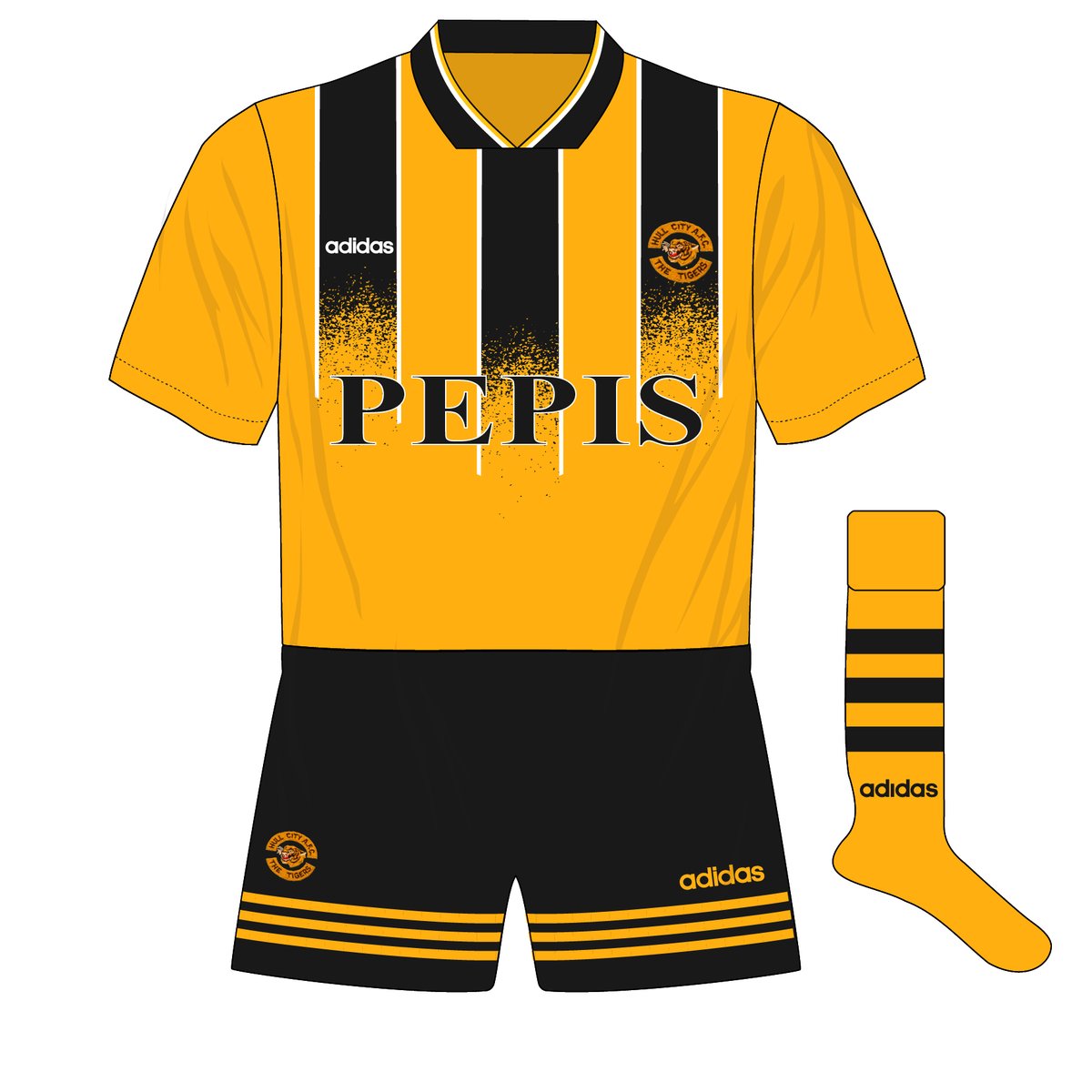 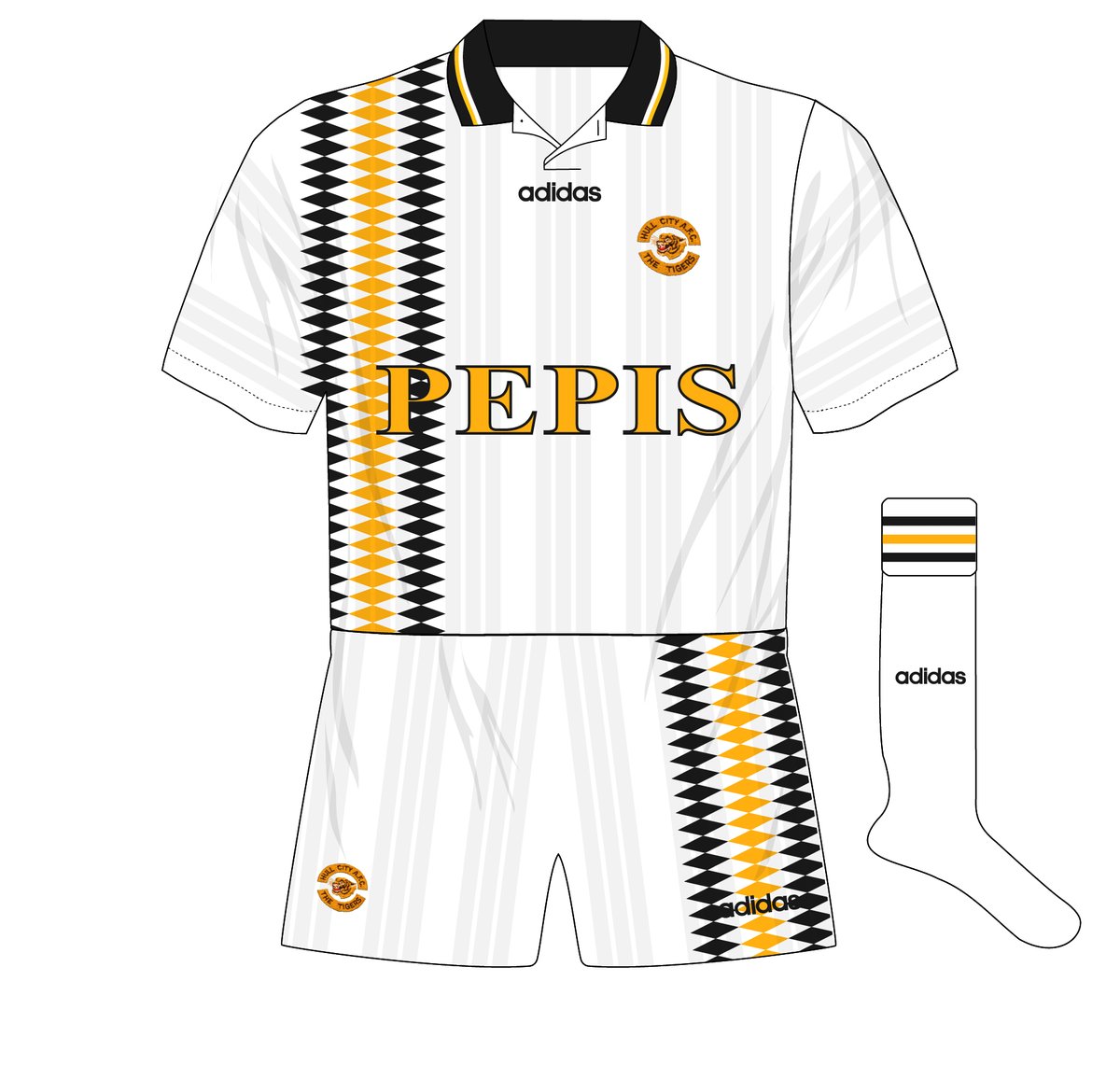 HCK on the DesignFootball podcast
Scroll to top