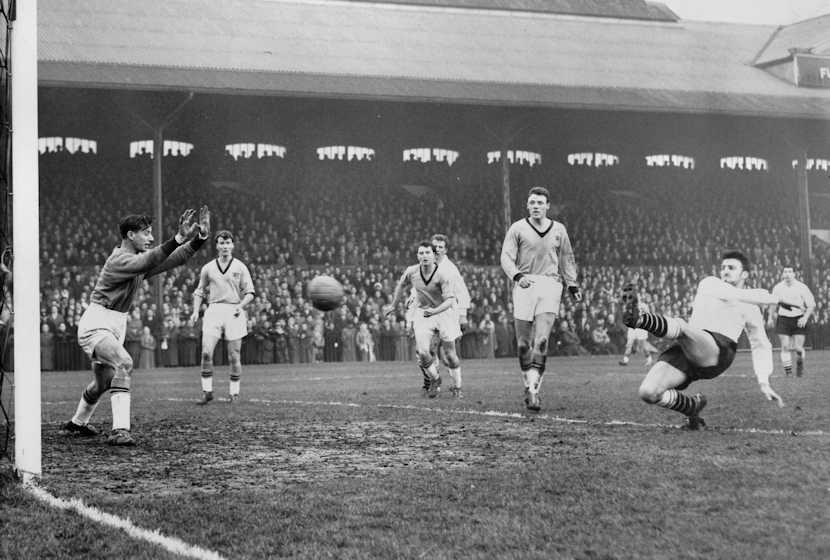 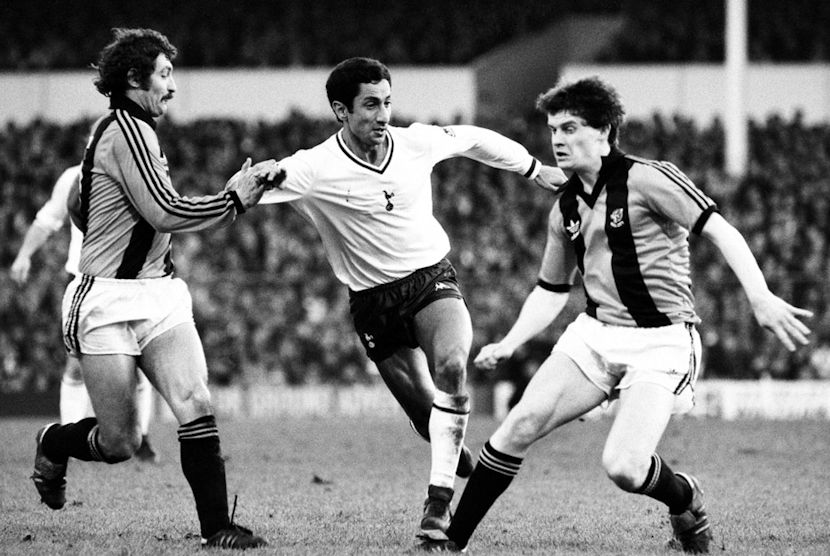 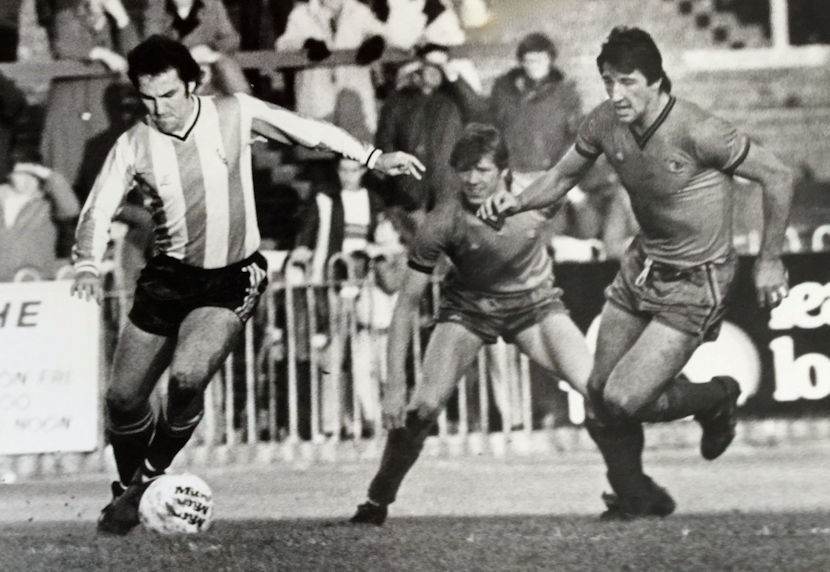 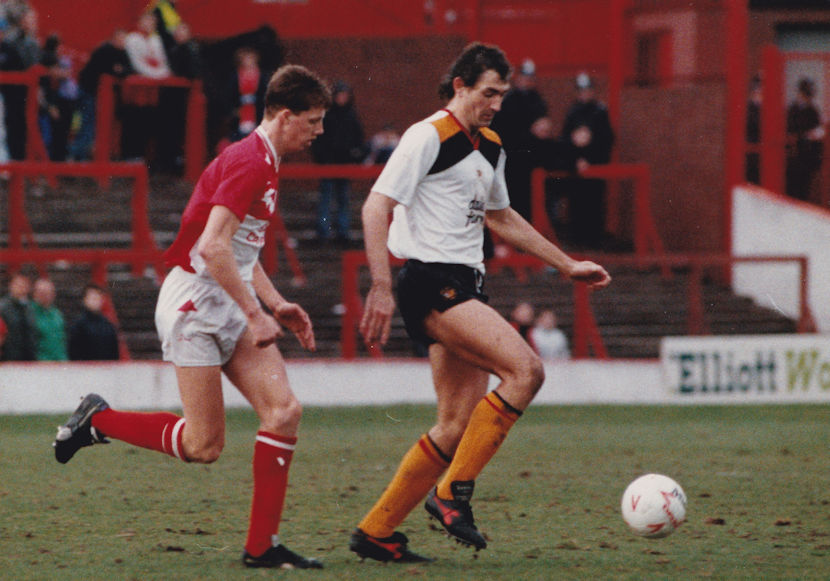 The away kit’s red shorts were deemed not suitable against Barnsley’s red and white, so City combined the white away shirt with the black shorts and amber socks of the primary kit in a 1-1 draw at Oakwell. 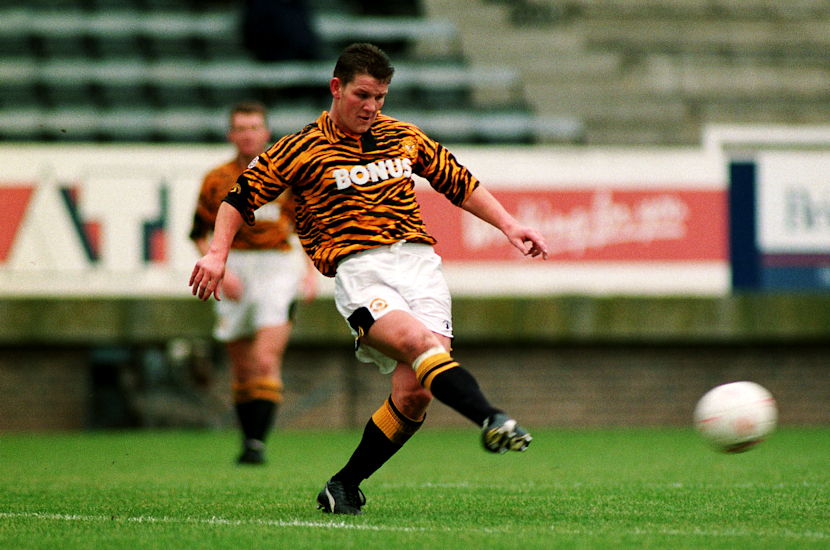 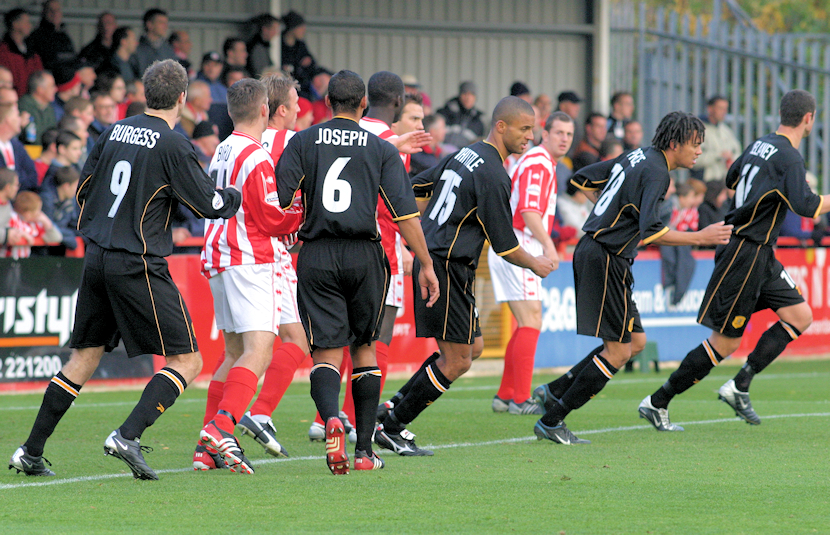 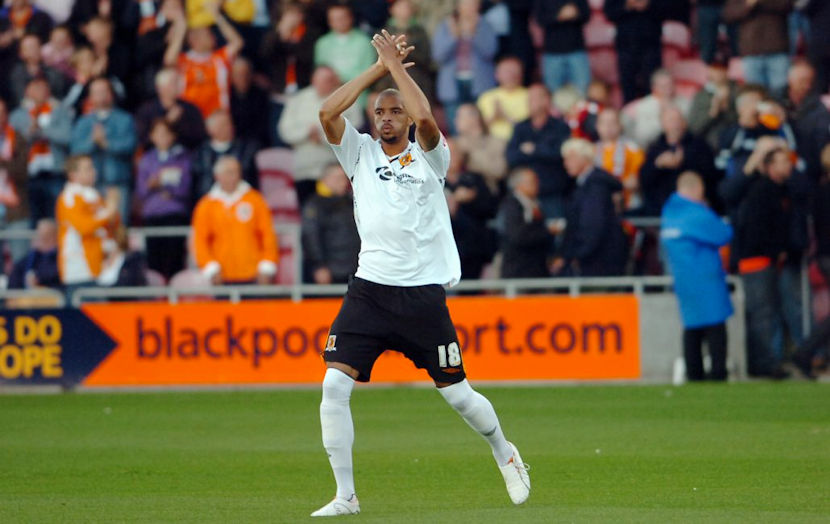 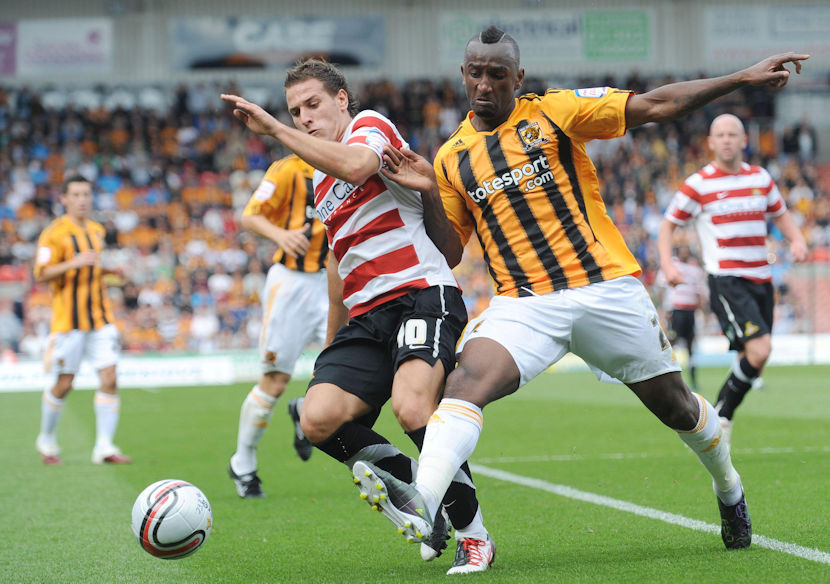 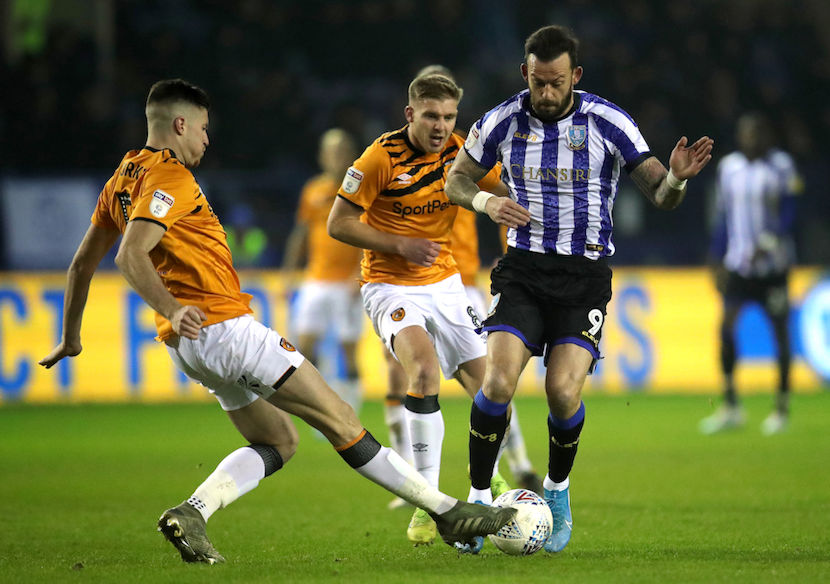 Mash-ups are a common occurrence when the Tigers travel to Hillsborough, it’s the black shorts y’see. A simple pairing of home shirts with away shorts and socks did the trick on this visit, A Jarrod Bowen finish from a George Honeyman cross was enough for City to take all three points from the short trip to South Yorkshire.