When the third kit makes its first match appearance at Bristol City on 21st November, City will have worn 6 different ‘looks’, or kit combinations in 2015/16.

There are 13 possible combinations, presuming the third kit will never have parts mixed and matched with elements of the home and away kits given the colours (‘blueprint and scuba’, cuh!) and that it has no alternate shorts. The home and away kits on the other hand are very much interchangeable, we’ve already seen three ‘mash-ups’ in addition to the standard home (amber shirts, black shorts, amber socks) and away (white shirts, shorts and socks) looks to date this season.

With the two shirt styles, three sets of shorts styles and two sock types, it’s possible to wring 12 combinations out of the home and away kits. Some might be quite interesting, white shirts, amber shorts and white socks for example, some much less so, amber shirts, black shorts and white socks would look rather daft (as it did at Millwall in 2010/11).

Focusing just on the five combinations that we’ve already seen so far this season, let’s keep track of them… 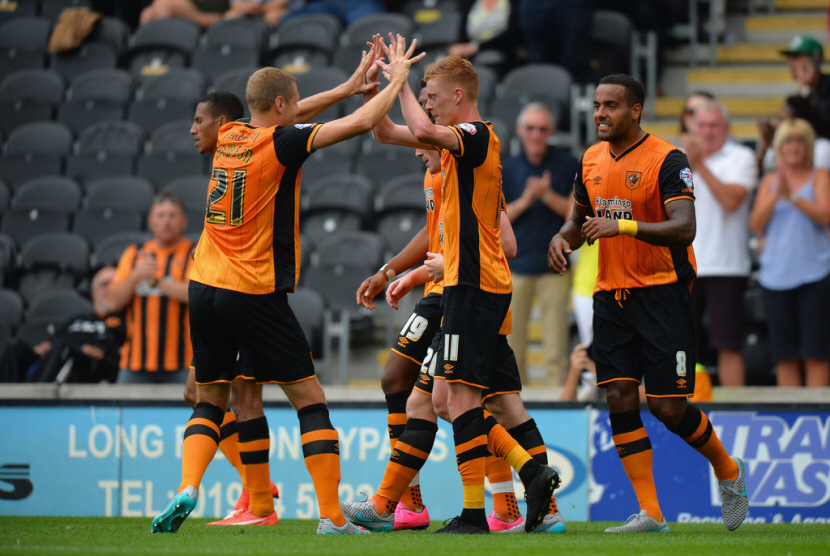 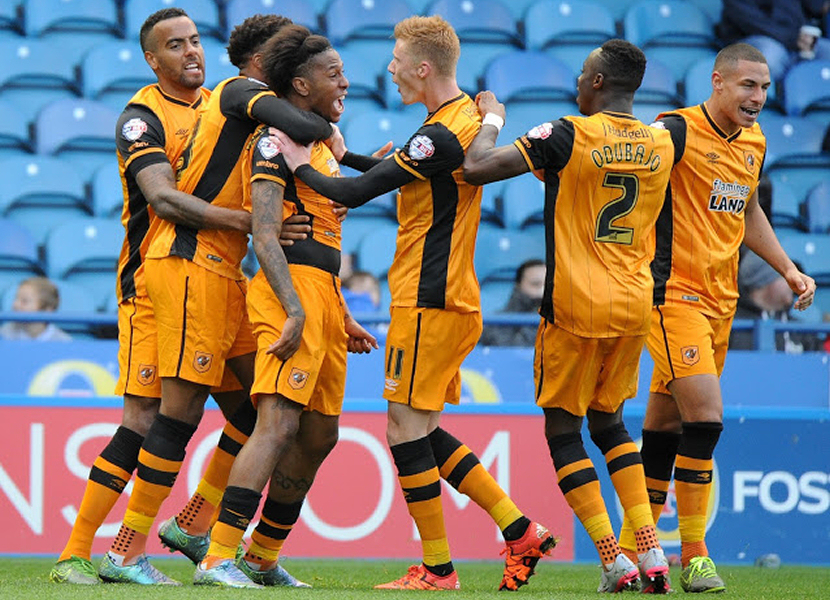 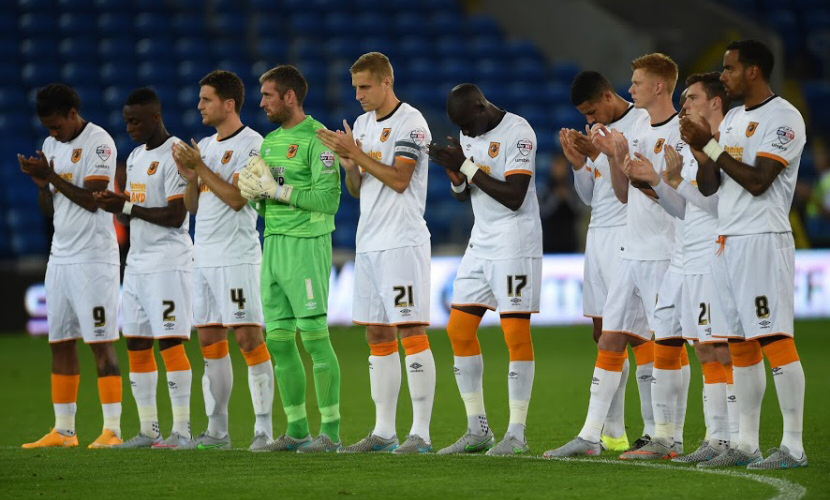 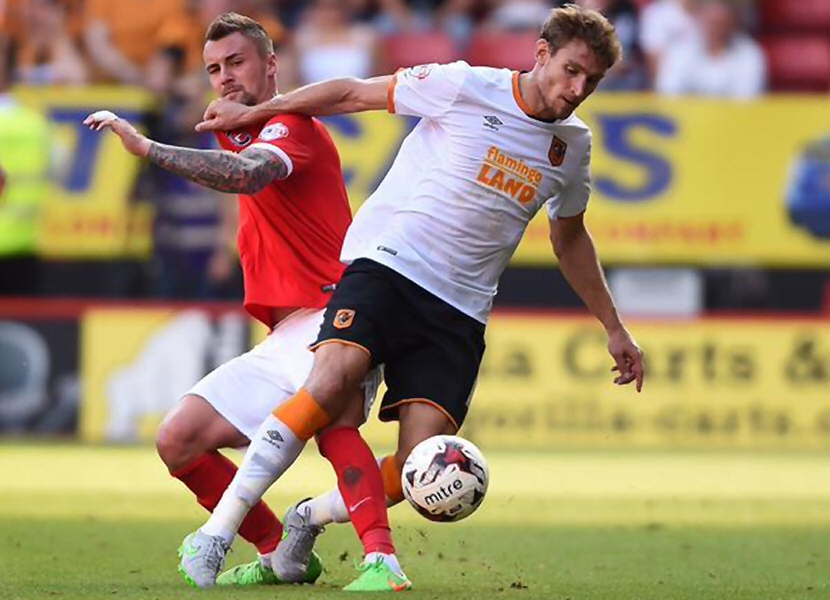 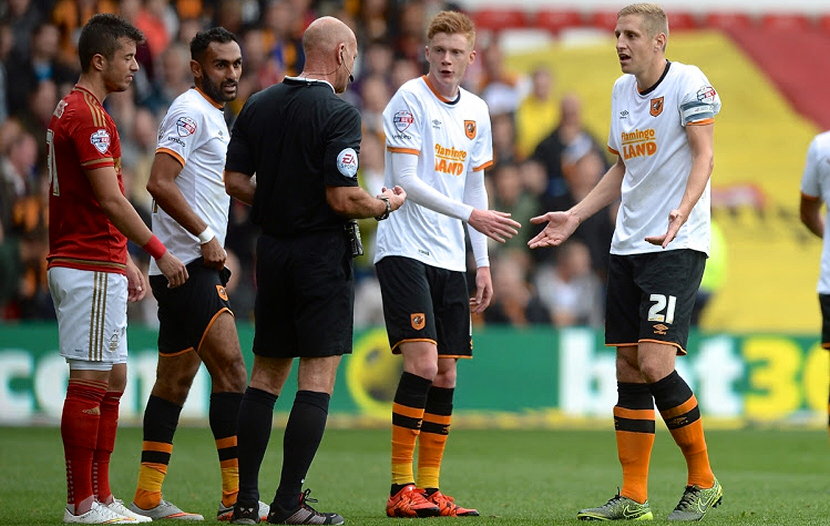 City try a new look at Derby
Scroll to top