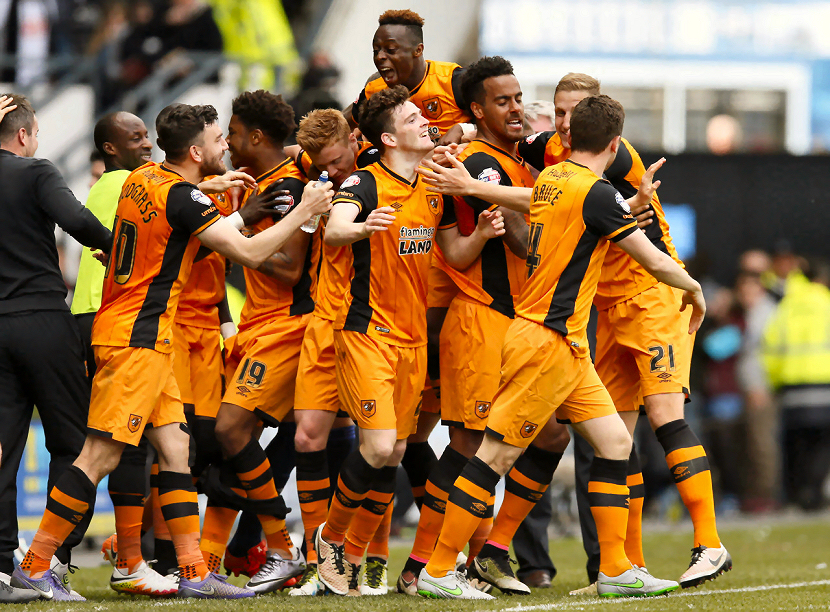 The Tigers wore amber alternate shorts for the play-off semi-final at Derby on Saturday 14th May. Nothing odd about that, City went amber shorted twice in the league in 2015/16 (at Sheffield Wednesday in October and Brentford in November) and once in the FA Cup (at Bury in late January).

Indeed the most notable shorts story came at Derby in the league in April, when an off colour City lost 4-0 to the Rams, looking sartorially off colour by matching the away kit’s white shorts and socks with the amber with black primary shirts. 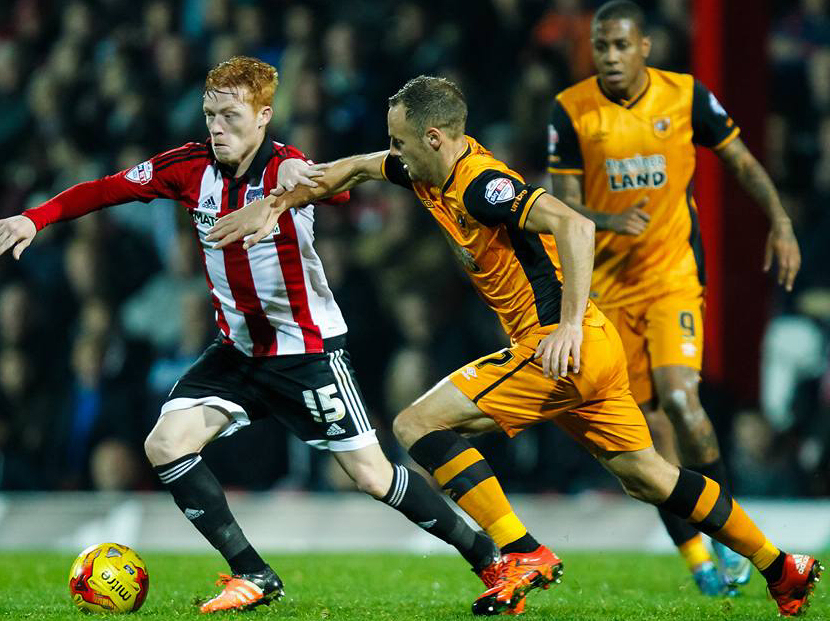 A closer look at the shorts worn at Derby in the play-offs, however, offers an explanation for the earlier white shorted look at the iPro Stadium. The amber shorts worn earlier in the campaign were the 2014/15 alternate shorts recycled for this season (the thin black side stripes are a giveaway, they correspond to thin black bands on the cuffs of the otherwise amber 2014/15 home socks), but when the stock ran out, the Tigers opted to mix and match elements of the home and away kits. 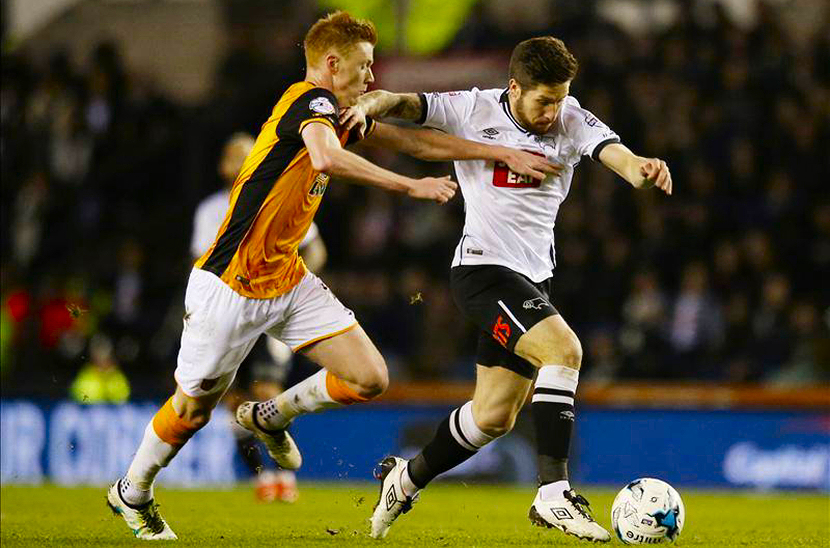 To prevent a re-occurrence in the play-offs, supplier Umbro advanced the delivery of next season’s alternate shorts, and those were used in the 3-0 first leg drubbing of derby. It is curious that City have worn two distinctive shorts in the 2015/16 year, but neither set was purposefully designed to go with this year’s primary shirt. Still, we love amber shorts used away from home, so are pleased there’ll be some in 2016/17. 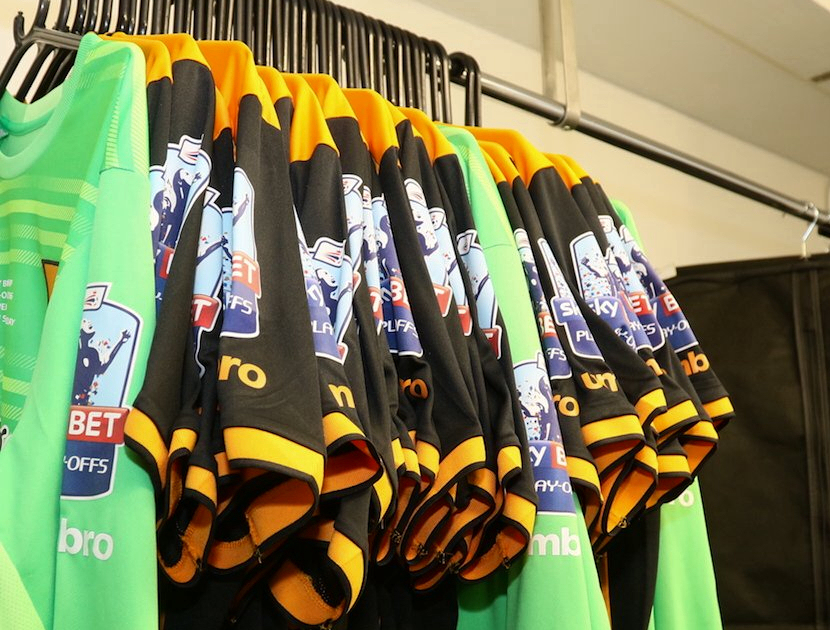 In other news, a photo on the club’s Twitter account revealed the play-off final shirts will have different sleeve patches to those used in the regular season. The patches feature the exultant player trailing a cloud of confetti graphic that appears on match tickets, and were first used in the 2014 edition of the play-offs.

A shorts story from 2013
Scroll to top