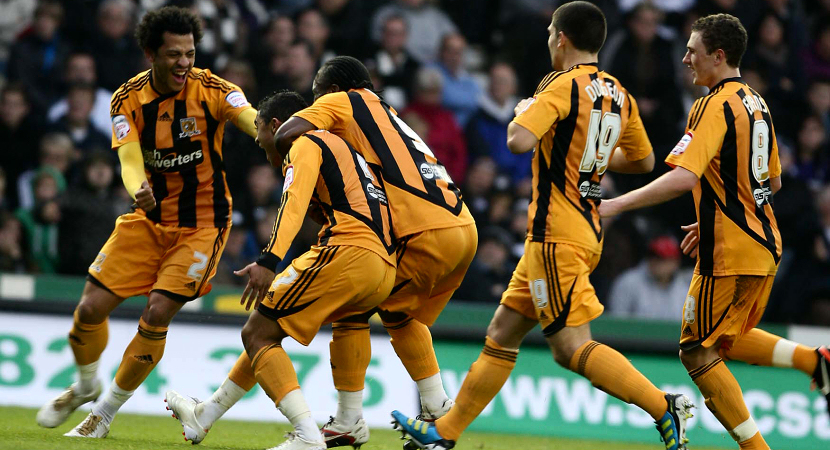 Kit notes: The second adidas home kit was an improvement on the first by virtue of full shirt stripes rather than fuzzy bands as used on the previous years shirt, and stripes on the back (the 2010/11 home had a plain amber reverse). SLS upgraded their sponsorship from back of shorts sponsor to back of shirt sponsor, mercifully there was no third sponsor in 2011/12. The main sponsor caused some consternation among the Tiger Nation, many feeling the Australian pawnbroking and financial services company Cash Converters an unsuitable and embarrassing brand to be associated with. The kit was used with amber socks in a pre-season game against Bradford but with black socks in all other home games.The amber socks did get used away though, matched with an amber alternate shorts set used at Derby, Southampton and Coventry.

The light blue away shirt was originally shown with the same black sponsors patch as the home shirt, but responding to supporter feed back this was changed to individually screened on letters. White shorts are the preferred accompanyment to the ‘Argentina blue’ shirt, but navy alternates were used at Bristol City, Nottingham Forest and Barnsley.

Three keeper kits were used in 2011/12, a two tone blue outfit, a slime green that was the kit most used by our netmen and a rarely used  all white affair first used at Bristol City. 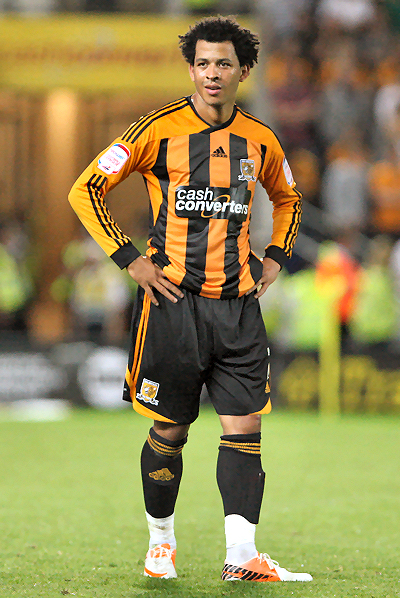 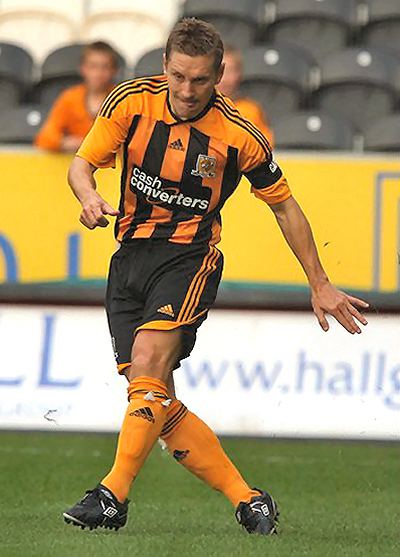 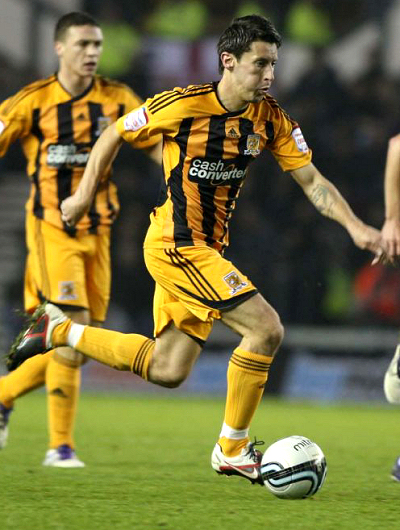 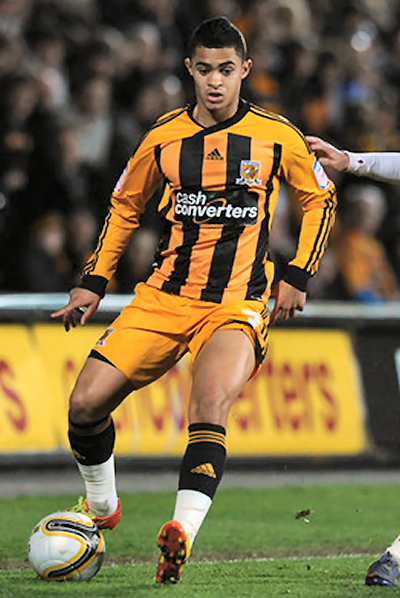 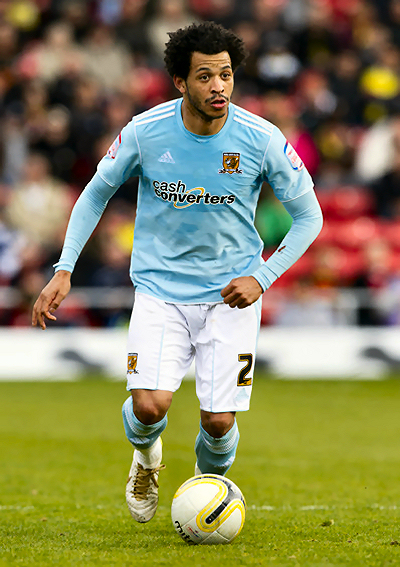 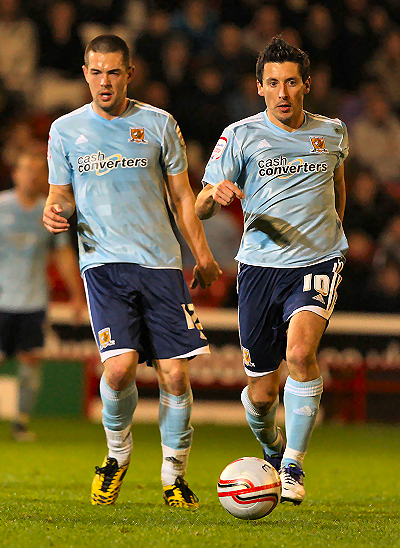 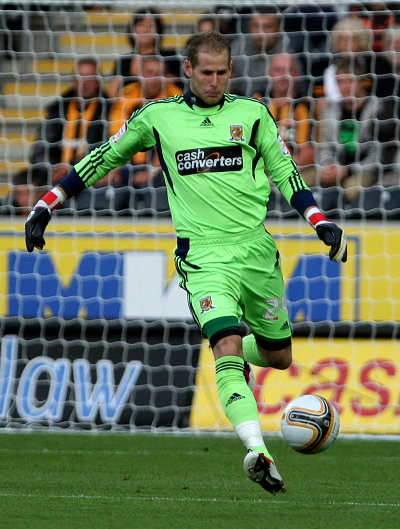 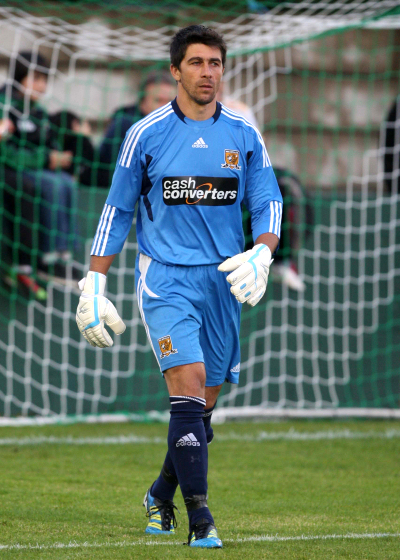 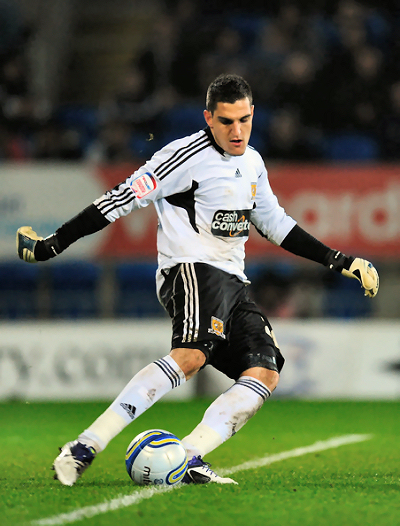