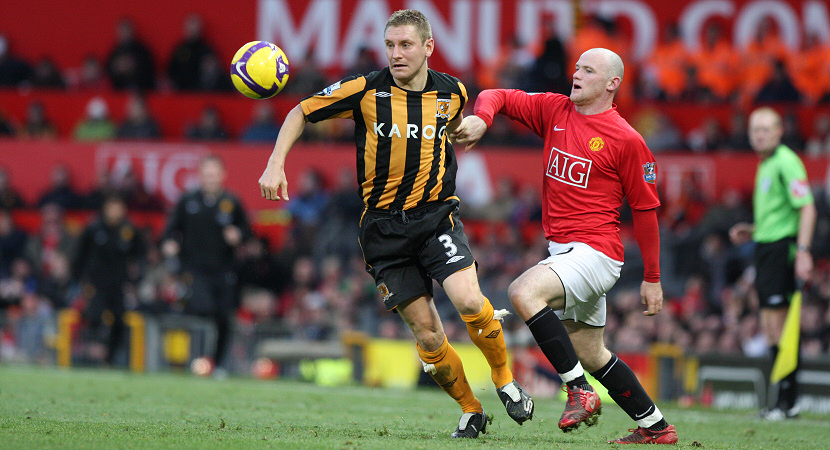 Kit notes: City went back to stripes for their inaugural top flight campaign, with Umbro producing a smart shirt with a thinly bound round collar and black shoulder yoke panel. The KAROO wordmark appeared much larger than it did on the 2007/08 shirt as KC sought to take advantage of the club’s increased profile, and the text was in white over the striped background. The black socks featured a fair amount of amber, the fold down band, the Umbro double diamond, and a shin height hoop filled with connected diamond motifs in black. Regardless, we had an amber sock set made up, and these were used away to Tottenham, Manchester United and Portsmouth.

The away kit was an all ‘flint’ grey affair with black and amber trim. Both makers’ mark and club crest were centrally located above the sponsor’s logo, again Kingston Communications had their company name on the away shirt while their branded ISP featured on the home kit. The grey kit was not sufficiently different from Newcastle’s black and white stripes, so we borrowed the Geordies’ away shorts and socks in the Premier League game at St. James’ Park. We faced Newcastle away again later in the season, this time in the cup, when we used the 2007/08 all white kit as an alternate away kit. The ‘keeper shirt for 2008/09 was jade and came with navy shorts, but this wasn’t popular with either Bo Myhill or Matt Duke who continued to use the previous year’s green and grey jerseys where they could. 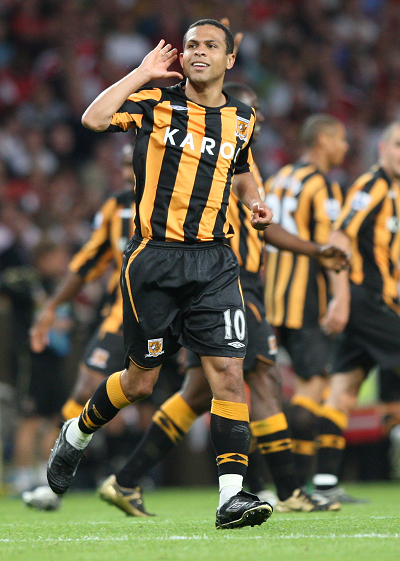 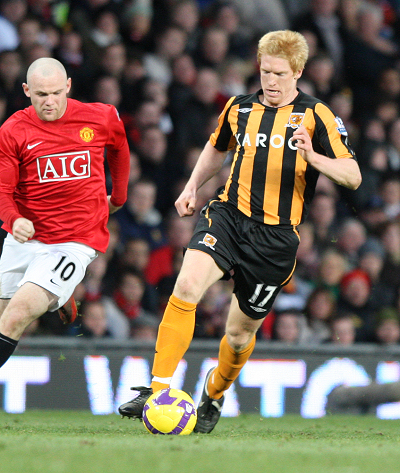 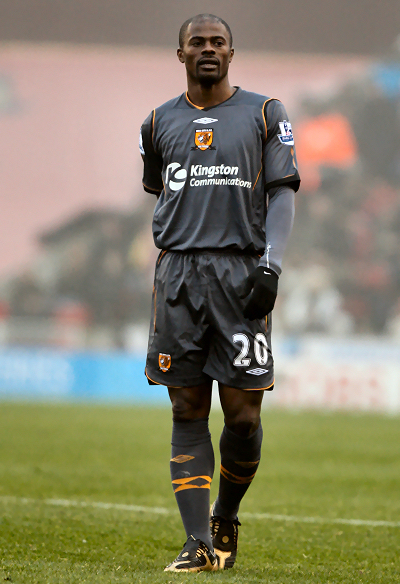 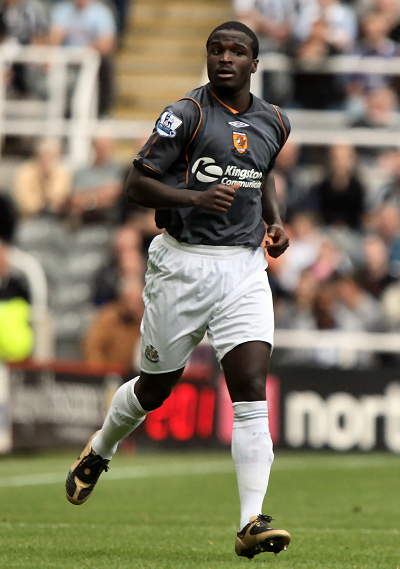 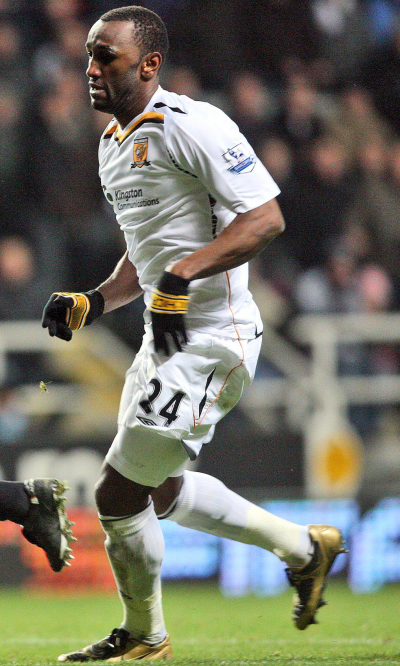 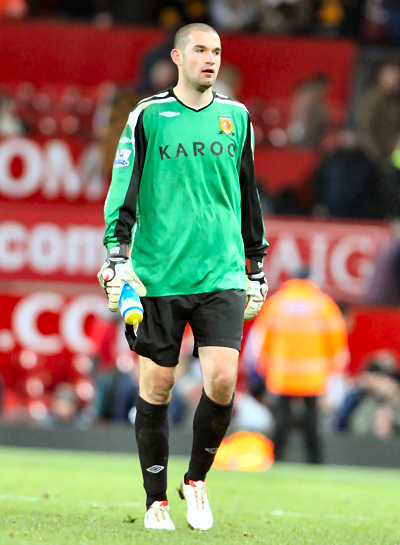 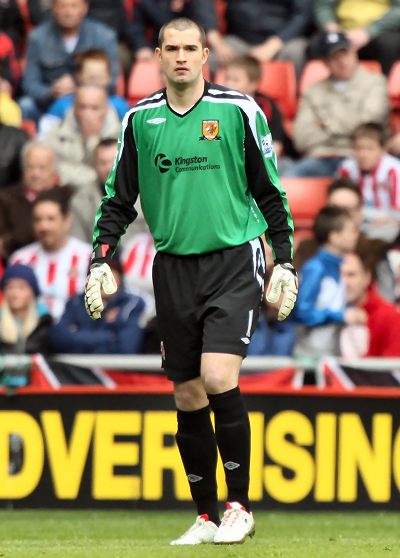 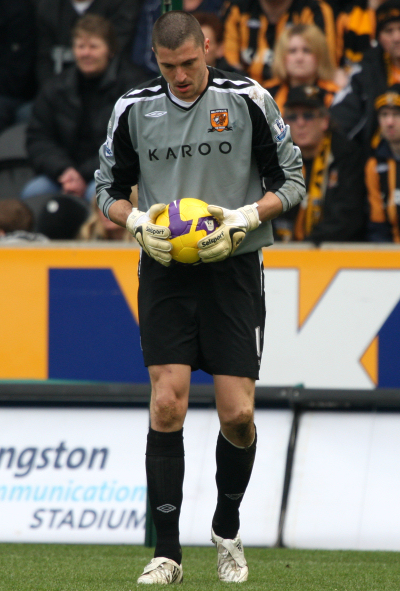 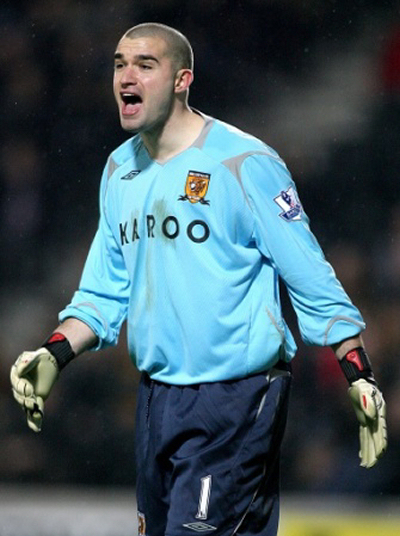