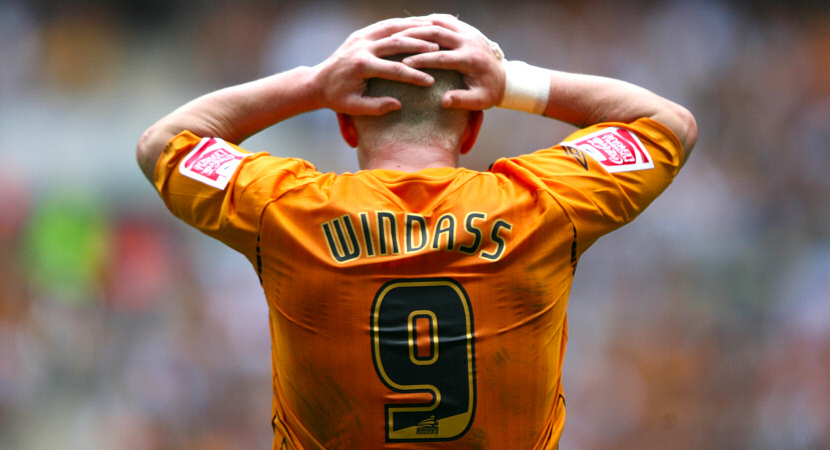 Kit notes: Umbro were awarded a three year contract to supply City kits, three years in which the Tigers’ global standing would be exponentially increased through promotion to, survival in and relegation from the Premier League. The first City kit adorned with a double diamond used the same template as the England kit of the time.

The plain amber shirt had an assymetric tapering line across the shoulders and a panel featuring abstractions of Umbro’s logo under the shoulders that some mistook for tiger striping. The tracking of the KAROO wordmark was rather generous, stretching the letters across the chest. Both shorts and socks were black, creating an amber-black-black combination most readily associated with the early to mid 1970s. This kit will forever be associated with City’s first trip to Wembley, which resulted in promotion to the top flight for the first time in club history.

The 2007/08 away kit is one of the finest ever worn by City, using the traditional Tigers away scheme of all white, last seen in 2002/03. Sponsor Kingston Communications had that name used on the white shirt instead of the ISP brand advertised on our home shirts. The full away kit was used at Coventry, Wolves, Norwich, Crystal Palace, Scunthorpe, Sheffield United and Watford (twice, once in the play off semi at Vicarage Road).

Away shorts were used with the primary kit at Preston, and white shorts and socks were matched with the home shirt at Sheffield Wednesday. The only keeper jersey worn all season was grey with black and white shoulder detail. 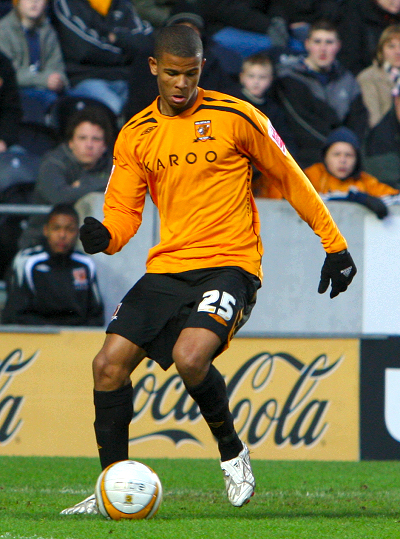 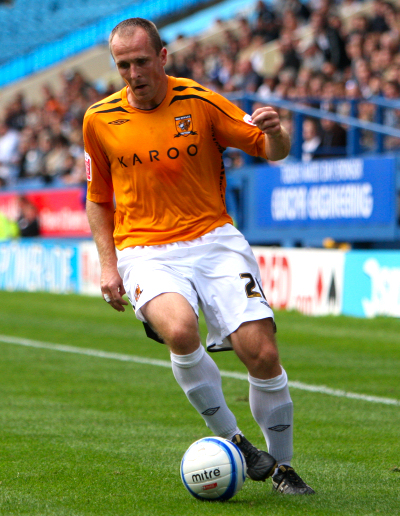 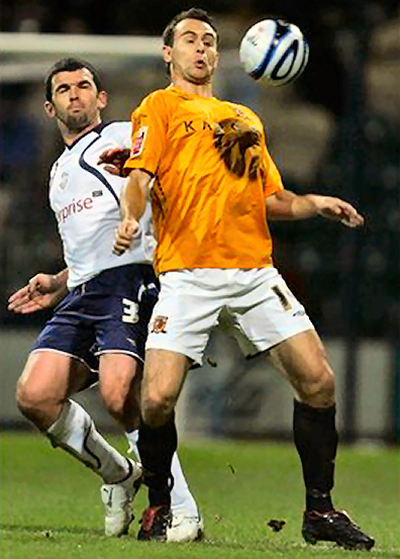 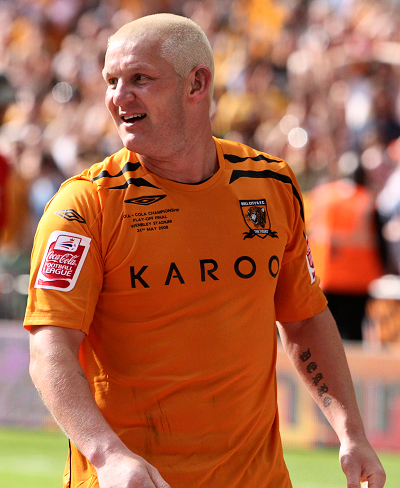 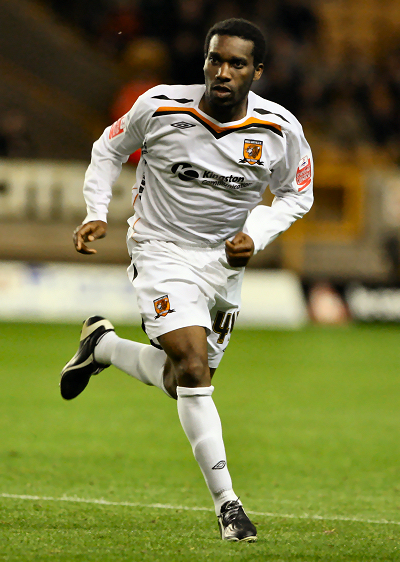 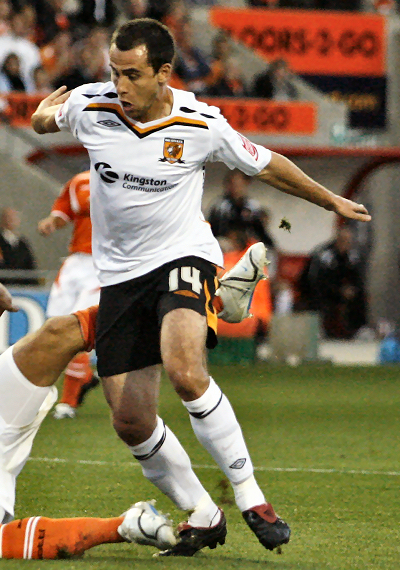 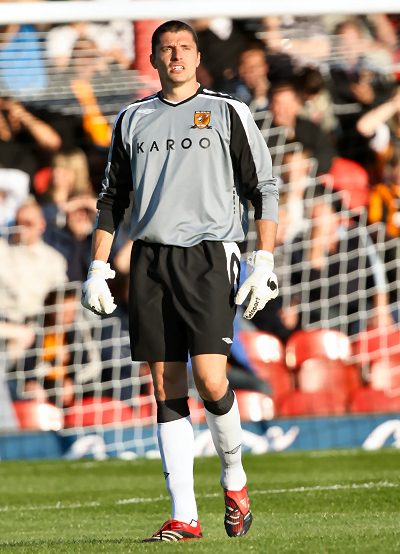 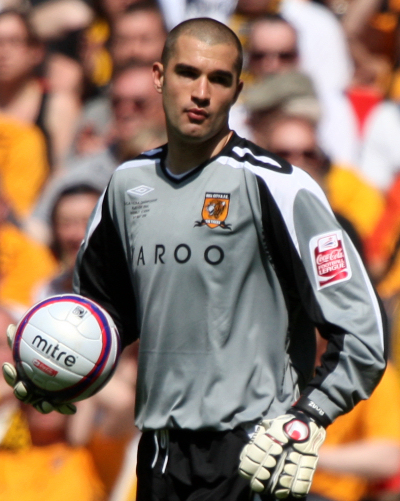