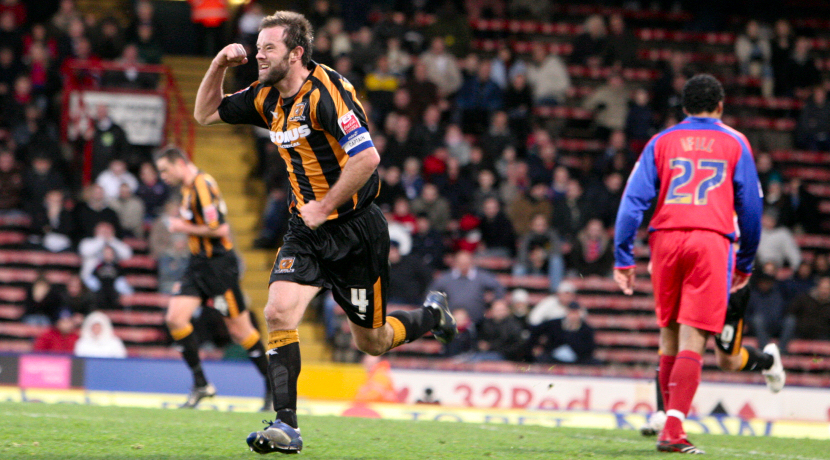 Kit notes: Diadora’s third and last home kit was probably the best of the bunch. Thicker stripes (than on the 2005/06 shirt) were used with the round collared shirt and the manufacturer’s ‘arrowhead’ logo was used on the chest, whereas the Italian firm’s wordmark featured in 2004/05 and 2005/06. City had a back of shirts sponsor for the first time this year, the wordmark of Hessle based office device supplier Gemtec was screened on underneath the squad numbers.

The black shorts had an amber stripe that began halfway down on each side, and after two years of pairing amber socks with striped shirts, black stockings with amber foldover bands were used in 2006/07, apart from at Ipswich when the previous year’s amber socks were worn. Amber shorts were used at Preston (with black socks) and Sheffield Wednesday (with amber socks).

The last year’s away kit was retained, with black and white shorts and socks used interchangeably as required. The centenary season’s away kit, sky blue shirts with white or black shorts, was used as a 3rd kit at Southampton and Norwich in 2006/07. Two goalkeeper kits saw use, one all green, the other a silvery blue. 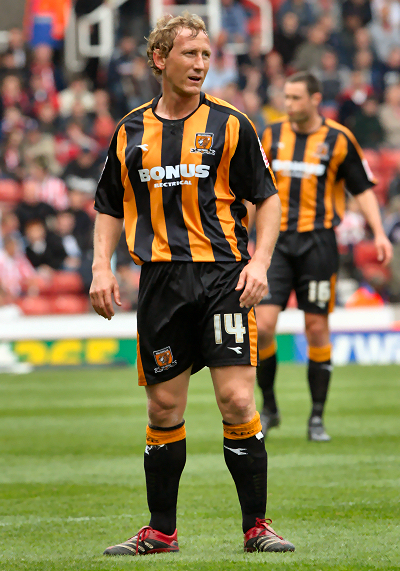 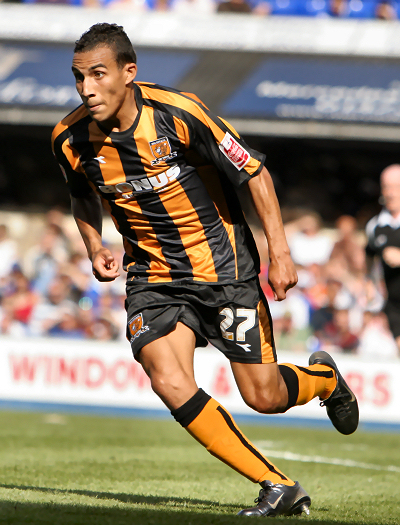 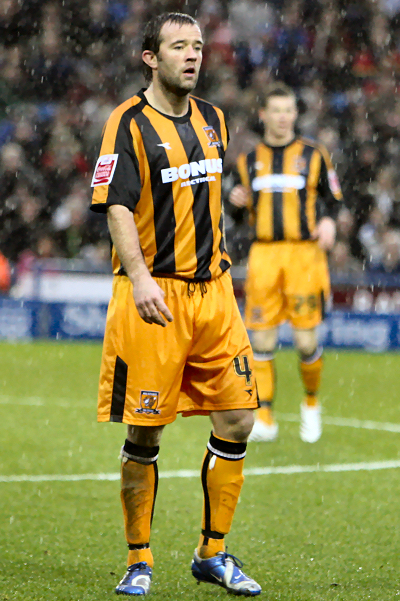 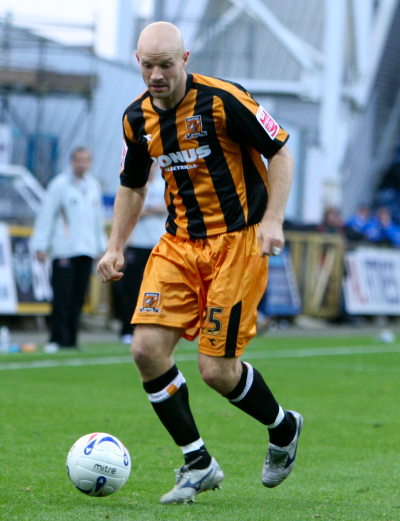 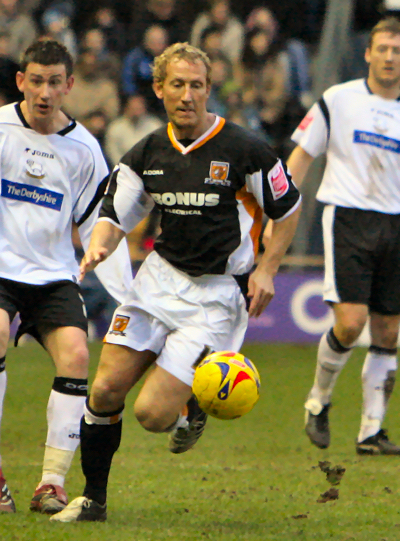 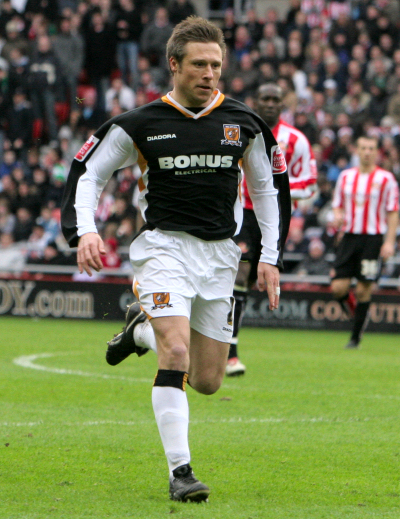 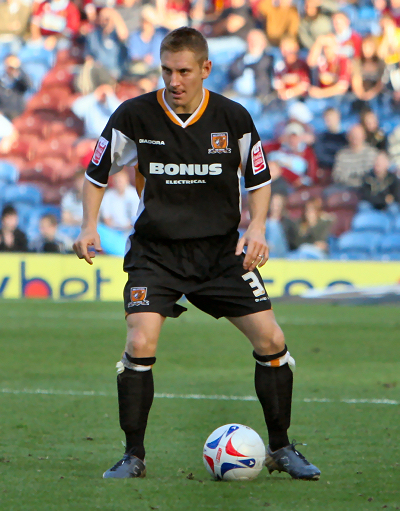 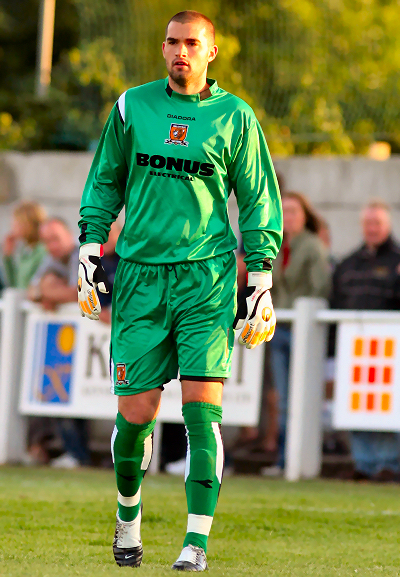 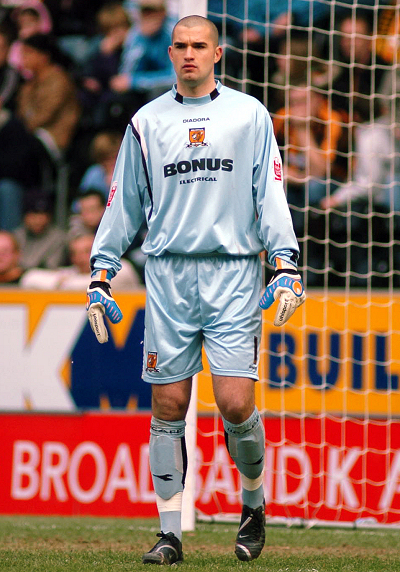