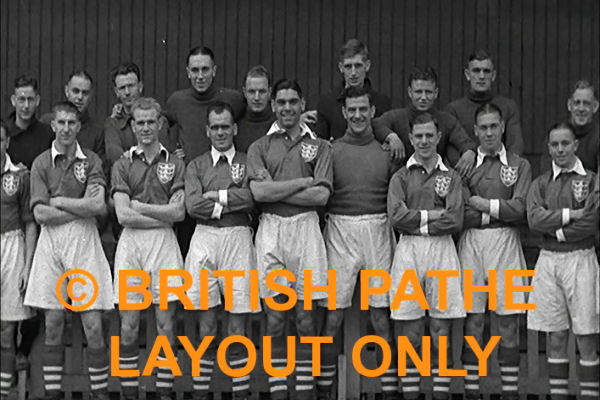 Despite the clip’s narrator talking up City’s chances for the new season, The Tigers finished rock bottom of Division Two, amassing just 20 points in 42 games with a record of 5 wins, 10 draws and 27 defeats. As a result, City were relegated to Division Three (North). 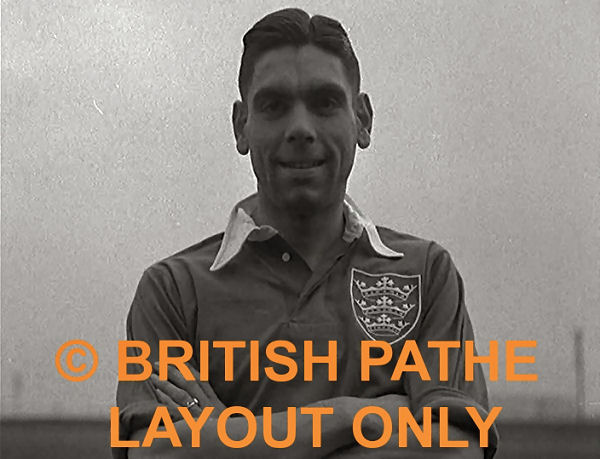 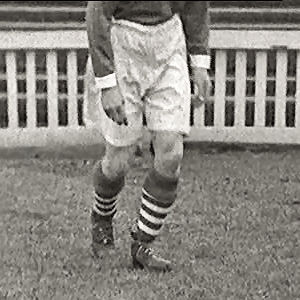 The baggy white shorts were quite long, but were worn so high on the waist that they still didn’t cover the knees. Completing the kit were hooped ‘stockings’ with a plain foldover band which looked superb. 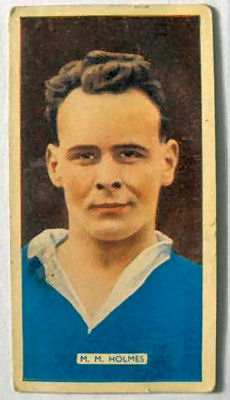 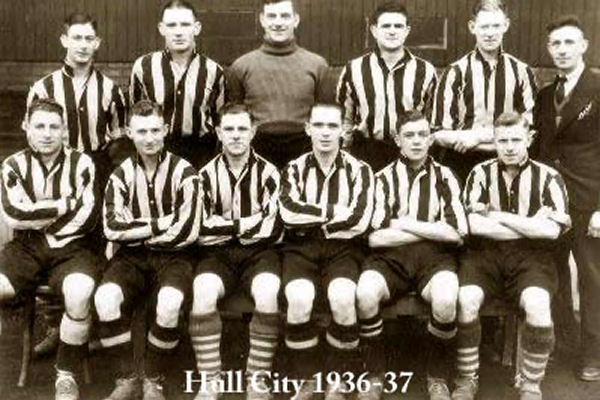 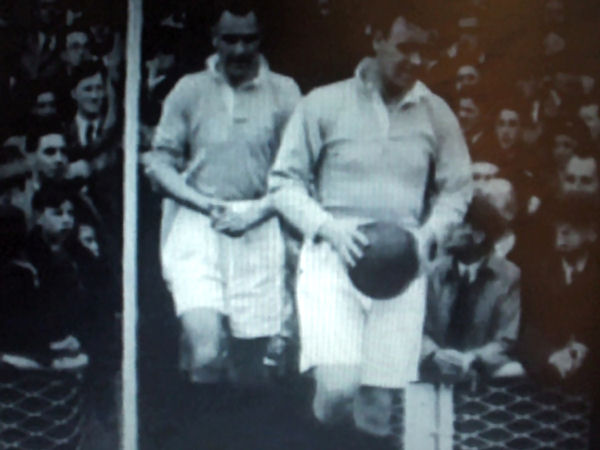 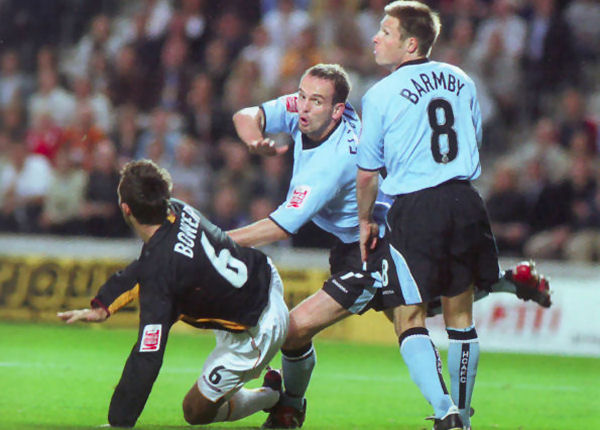 Reflections on the away kit with amber shorts