All three games played over the festive period were notable from a kit-watching standpoint. The Tigers wore the Argentina blue and white away kit at Middlesbrough on Boxing Day, marking only the second time we’d worn the change kit in it’s original guise; with white shorts. The first time we used white shorts was in September in the 1-1 draw at Doncaster, all other uses of the away shirt saw it paired with navy blue shorts. 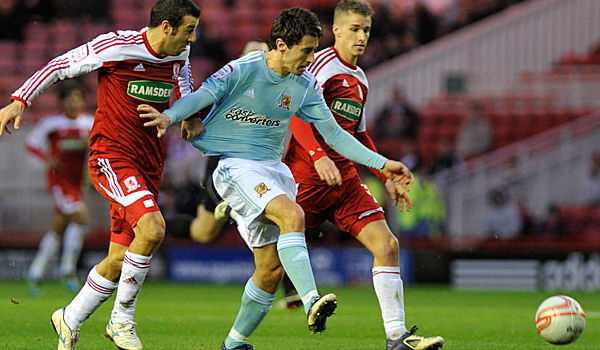 At Burnley on New Year’s Eve, City used amber socks with the first choice shirt and shorts. Mystifying, as Burnley wear white socks at home, so there was no colour clash. The game at Turf Moor marked the first time The Tigers had worn this combination since playing Bradford City in a pre-season friendly. 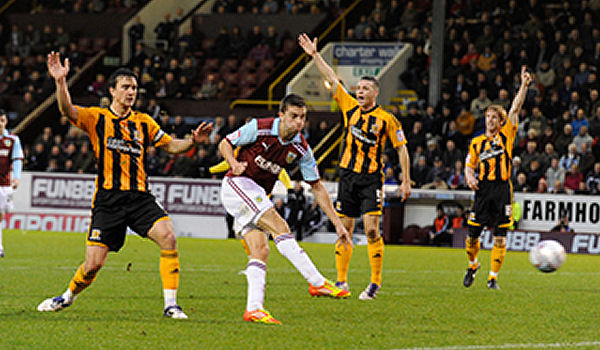 The only home game over the festive period was against Derby, in which we wore our full first choice kit. As a mark of respect to Gary Ablett, who died on January 1st following a 16-month battle against non-Hodgkin’s lymphoma, all City players wore black armbands. Ablett, a two time league champion (both with Liverpool) and FA Cup winner (once with Liverpool, once with Everton), played 5 games for City while on loan in 1986. 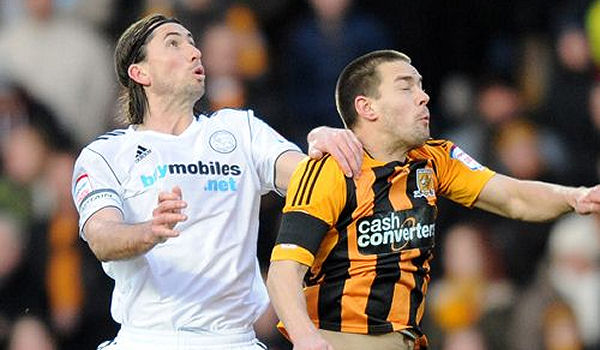