City in red and black? Bet on it

You are here: Home / Away Kits / City in red and black? Bet on it 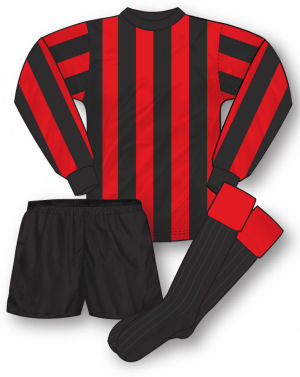 Most people think of 3rd kits as a fairly recent innovation, a Premier League era concept intended to generate cash from sales of replica shirts, but The Tigers made use of a 3rd kit way back in 1971.

For much of early 1970s, City wore a traditional all white away kit when the amber shirts, black shorts and amber socks of the first choice strip were deemed too similar to the hues of a home side on our travels.

The Tigers also made use of a positively AC Milan-esque ensemble as an alternate away kit. It comprised of red and black striped shirts, black shorts and black socks with red bands.

We wore this combination against Cardiff in a 1-1 draw in August 1971, then in another one-all at Blackpool in December and in a 2-2 draw at Oxford United in March 1972. 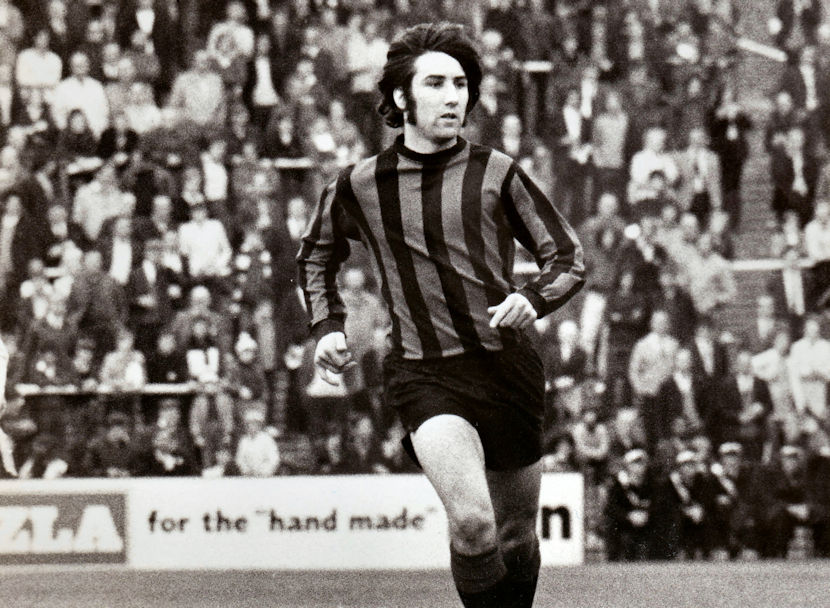 It is curious that we didn’t use the white away kit at Oxford, even against Cardiff City we may have gotten away with all white despite The Bluebirds wearing white shorts with blue shirts, as referees were a lot less picky about teams wearing the same colour shorts in that era.

Still, this largely overlooked outfit adds to the richness of our kit history, it is rare for a team who often play in shirts with black stripes worn with black shorts and socks to get to wear another such kit featuring a colour not on their regular palette, and this is a kit that could only really be used in years when our home kit is of the plain amber shirted variety.

Amber shorts and socks used at Derby
Scroll to top