You are here: Home / Keeper Kits 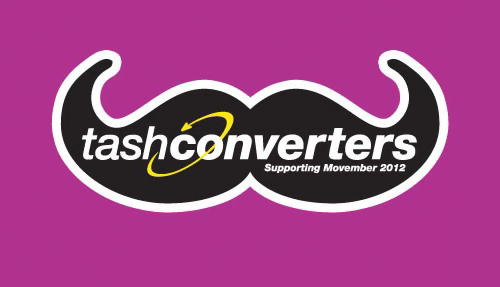 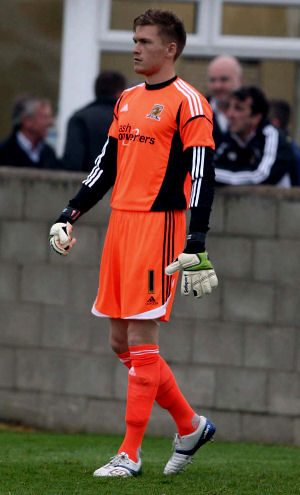 City fans are clearly champing at the bit to see the new away kit, given how much a Photoshop mock up of the presumed black shirt bounced around Twitter.

We have seen the new away keeper kit though, it was used in the friendly at Winterton Rangers, who’s all blue home kit rendered our ‘super cyan’ and black home keeper jersey unusable.

Instead, the ‘alarm orange’ and black away keeper jersey, as seen on Mark Oxley (left), brightened up Winterton’s West Street ground as City notched up a 5-0 warm up win. If ‘alarm orange’ is your thing, you’ll be disappointed to know that the away keeper shirt is not currently on sale at Tiger Leisure.