The 2019/20 home kit by Umbro deserves better than to be associated with a relegation, but it’s in good company at least, as some of the best Tigers kits have been worn in a season that ended with a slide into a lower division. The 1980-82 shirt by adidas is arguably the coolest in the club’s kit pantheon, but our first tumble into the fourth tier occurred during it’s lifespan.

Not that the association of relegation is a factor in its worth any more, if you have one (and admittedly it would be a matchworn as there were no replicas) then someone will take it off your hands even if you demand a platinum bucket full of diamonds as compensation. It will be interesting to see how long it takes for the stain of relegation to be cleansed from the remastered tiger stripe shirts, in terms of their value on internet auction sites at least.

For now we’ll cast an eye on what has gone under the hammer in July 2020. It’s notable that not one match worn Hull City shirt appeared in eBay last month, but there were replicas aplenty…

First up is this 1995-97 home shirt. We’ve seen this featured a lot in Auction Action over the past couple of months, and at varying prices too. This one sold for £70 which seems to be about the price for a 95-97 home shirt.

Continuing the mid-90s theme, this 1995-97 away shirt sold for £85. I mentioned in June’s edition that these don’t crop up too often, and this buyer wasn’t hanging around to see what happened, offering £10 above the start price to secure this piece of City polyester!

Another buyer wasn’t hanging around when this 1992/93 away shirt cropped up either. It was listed with a £75 start price, but an offer of £100 was enough to secure the immediate end of the auction! 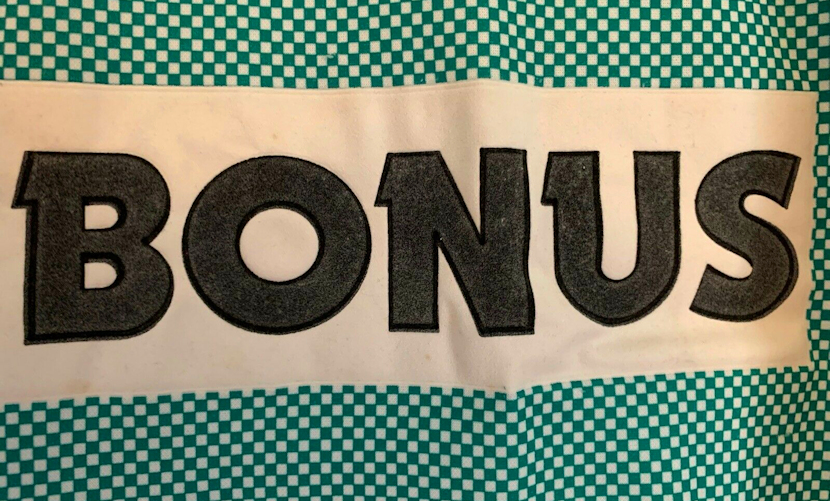 Next, is this 1990-92 away shirt, which 18 (eighteen!) different bidders tried their luck on winning. It finished up at a modest £87 which for a size small is probably about right.

Another listing that didn’t last long was this 8 shirt bundle. When I say it didn’t last long, it lasted 14 minutes to be precise. Listed with a start price of £70, an offer of £100 was accepted within 15 minutes of the start. Yikes! We fully expect some of these to crop up again with inflated price tags.

This 1986-88 home shirt, was probably the shock sale of the month. We’ve seen shirts from the 1980s surpass the £100 mark during the lockdown, and when I saw this one listed I fully expected the same, however, a bid of £83, that was placed 5 days before the auction ended, ended up winning it!

Only one tiger print shirt in this month’s Auction Action: this 1992/93 home shirt. It doesn’t quite win the award for quickest sale, but a £200 best offer is a dream for a seller, especially after just 20 minutes of listing with a £50 start price.

Lastly, we’ll look over this circa 1995 Super League track jacket. A lovely piece of Hull City memorabilia that finished at £41. I’m sure whoever added this to their collection will be really pleased with it.

That’s all for this edition of Auction Action, we’ll be back next month casting our eyes over more polyester sales.