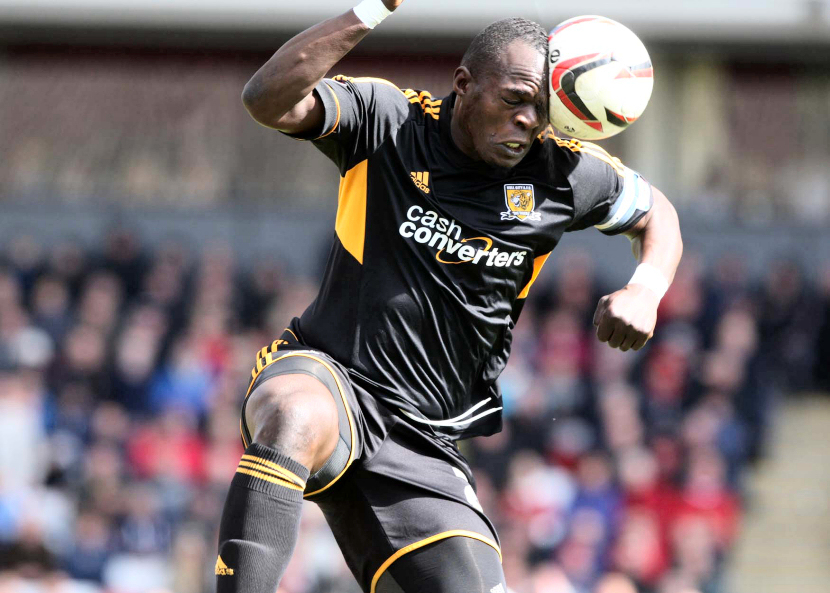 We’re always looking at and for photographs that assist our quest to document the club’s kit history, paying specific attention to instances of kit mash-ups: the mixing of different kit sets to avoid clashes, away from home. Although we’d marveled at this photograph of Abdi Faye deforming a ball with a Hulk-smash header before, what we had missed was the shorts he’s wearing.

The black away shirts of 2012/13 were usually paired with black shorts with amber trim that conformed to the Regista 12 template, this was the case when all-black was sported at Charlton, Leeds and Nottingham Forest… 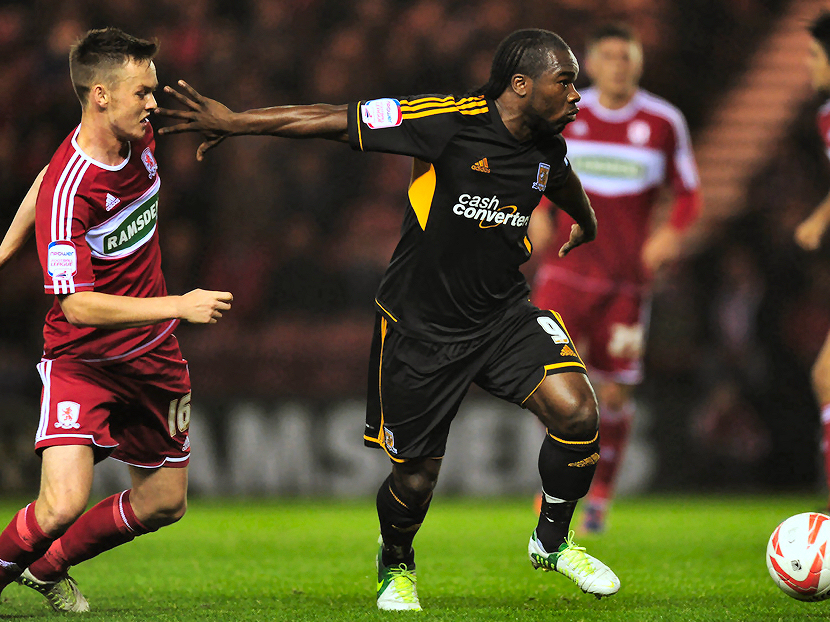 At Barnsley though, for the last game in which the away shirts were worn, the Parma II template shorts usually worn with the home shirts were used. Why the change? Perhaps it was deemed quicker to use shorts with existing sponsor appliques than to add them to another set: from Boxing Day 2012, when City hosted Leicester City, Burflex Scaffolding became back of shorts sponsors, with square patches heat bonded on the lower left corner. 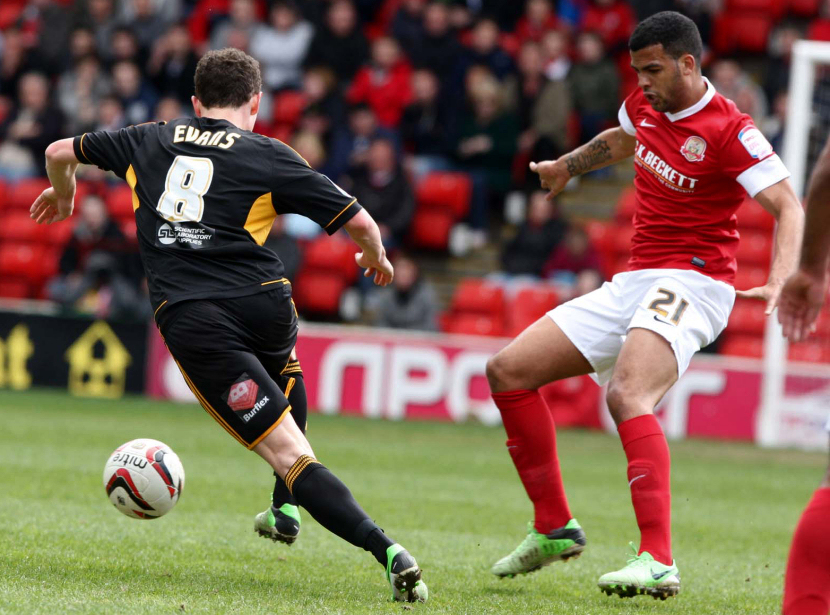 It occurred to us that the Barnsley game was not the first time we’d worn the black away shirts since the Burflex sponsor patches were added to the Parma II shorts, that was away to Blackpool on New Years Day 2013.  We could find only one photo from that game, but it did indeed show the Parma II shorts being used at Bloomfield Road for he 0-0 draw. So City ditched the Regista 12 shorts meant match the Regista 12 shirt template after just three uses. 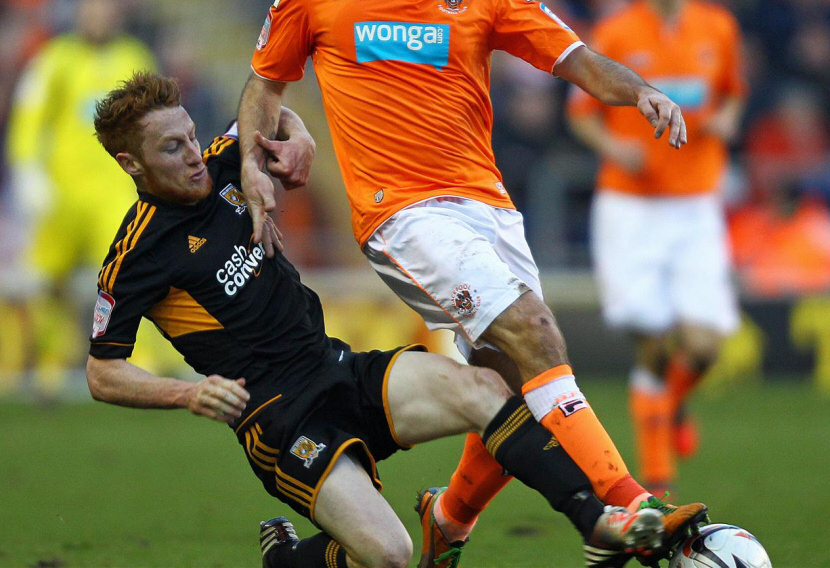